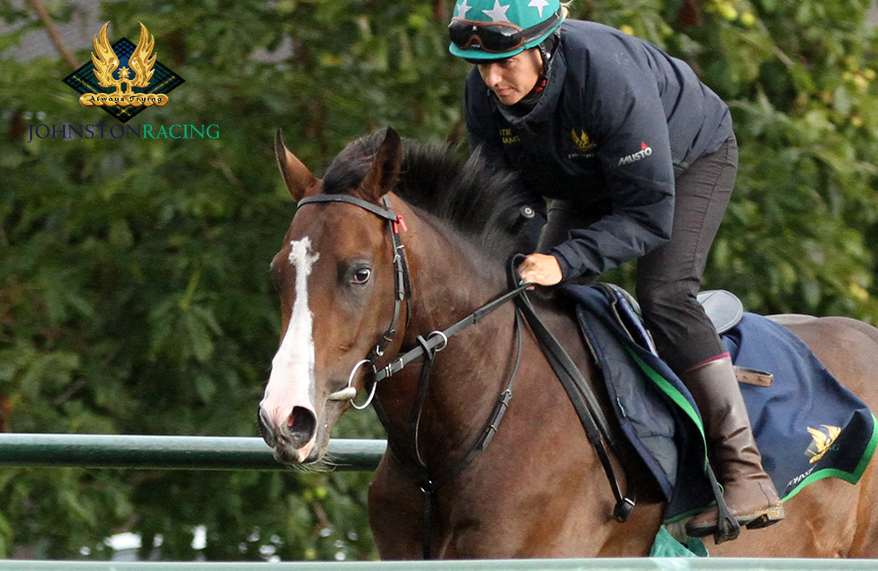 At Musselburgh on August 28, Cognac was another impressive maiden winner for the yard.
Owned by the China Horse Club and Ballylinch Stud in partnership, the Invincible Spirit colt made his debut at Chester at the start of August, showing good early speed before finishing third of six in novice company over seven furlongs.
At Musselburgh, 11 runners went to post for the seven furlong maiden race. Cognac was drawn wide in stall 9, far from ideal on such a tight, right-handed circuit. The Kingman filly Imperial Gloriana, second in a Newmarket nursery last time out, was strongly fancied to score.
Cognac was smartly away from the stalls, Allowing Joe Fanning to cross to the inside rail. It proved a hugely significant manoeuvre, as the colt continued to set the pace in the straight. As the favourite came to challenge, Cognac stayed on really strongly, drawing clear in the closing stages to score by two and a half lengths from the well-drawn Embolden, with Imperial Gloriana half a length back in third.
The colt is out of the Diktat mare, Rose de France, making him a full brother to the exciting first-season sire Cable Bay, runner-up to War Command in the Deewhurst Stakes in 2013 and dual Group winner at seven furlongs, and to Yulong Yuheng, a Curragh maiden and Listed winner as a juvenile last year who is now racing in Australia.