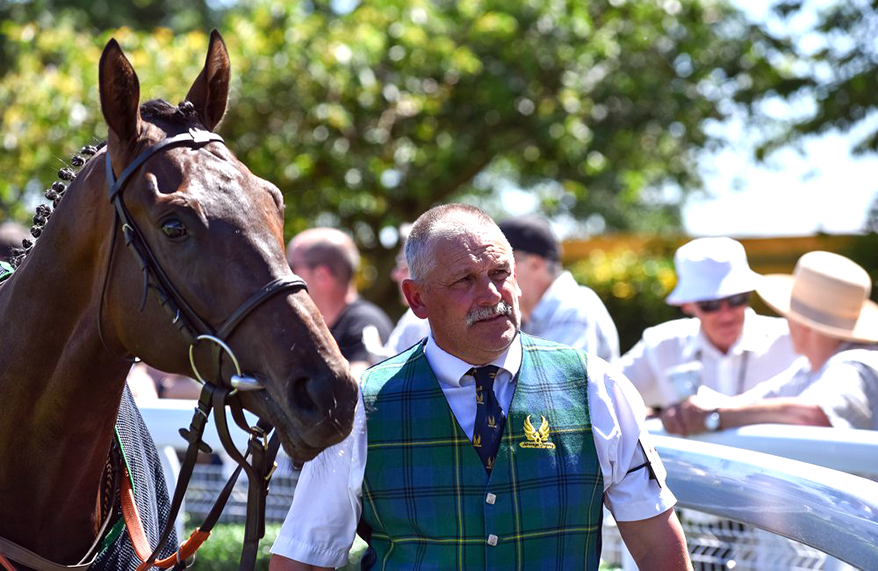 The team clocked an across-the-card double courtesy of Victory Command and On A May Day.
Victory Command was sent off the hot favourite at Beverley under Joe Fanning. The juvenile son of War Command, owned by Kingsley park 10, made all in the seven and a half-furlong novice auction stakes to win by nine lengths!
Just a week after winning at Brighton, Garrett Freyne’s On A May Day was back at the southern track to dispute the seven-furlong handicap under Franny Norton. The Choisir filly justified favouritism by winning by two and three quarters lengths.
Congratulations to all involved!