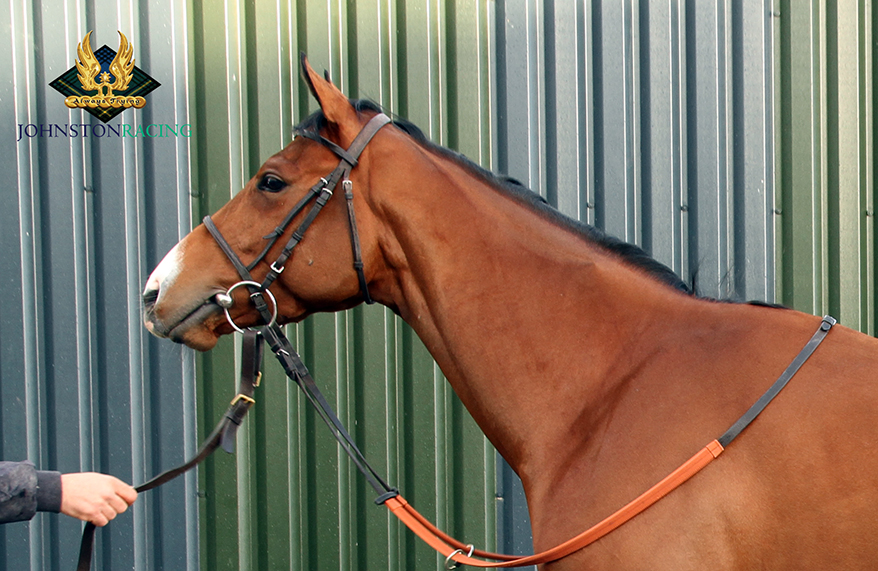 The admirable Vale of Kent raced to a thoroughly deserved victory at Newmarket on September 26.

Sheikh Hamdan bin Mohammed’s Kodiac gelding, now a five-year-old, has lost none of his zip and has produced a number of outstanding efforts in defeat this term. Starting off with a third in Listed company behind Marie’s Diamond at Newmarket, he ran a cracker to finish fourth in the Royal Hunt Cup behind Dark Vision, and was a good runner-up in the Listed Surrey Stakes at Epsom.

Racing freely, Vale of Kent led until headed by Gallipoli two furlongs out. However, the gelding refused to give best to that rival, and battled back under strong driving from Franny to score by a neck. The third horse, Cry Havoc, was three lengths adrift of Gallipoli.

This game success provided Vale of Kent with his first win of the season and his eighth overall in 35 career starts. Admirably consistent and genuine, he has also been placed second five times, and third three times. Six of his wins have been achieved over seven furlongs, and two over a mile.

Rated 104 at Newmarket, this win came off his highest winning mark and took his career earnings within £8,000 of £250,000. A possible tilt at the valuable Balmoral Handicap at Ascot awaits this likeable gelding.