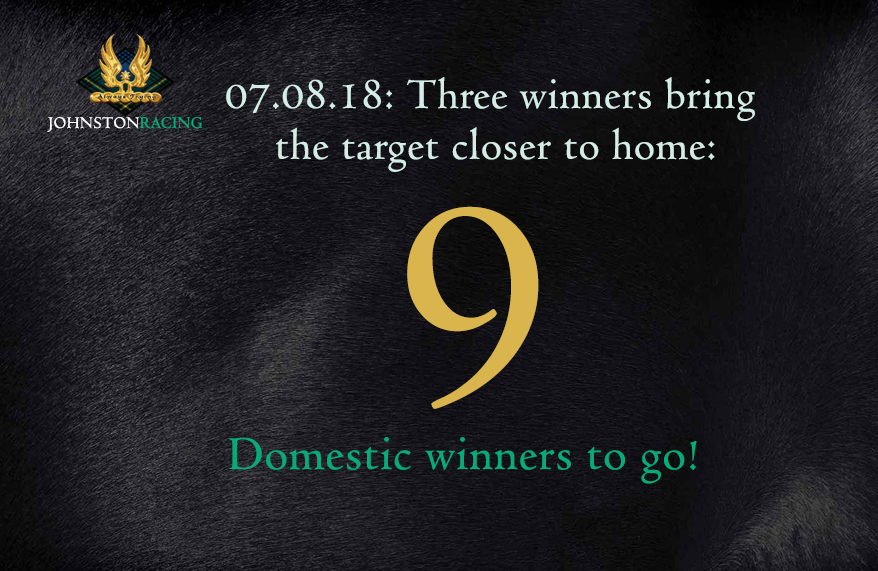 The countdown to the record has started and with an across-the-card treble, the target number of 4,194 domestic winners is only nine wins away.
At Catterick, Mark saddled a double owner Jaber Abdullah. First to score was Sky Cross, a juvenile colt by the late Cape Cross, who made most under P J McDonald to score by half a length in the seven-furlong novice. Sea Youmzain completed the double with the same partner on board. The three-year-old daughter of Sea The Stars took the 14-furlong handicap by three quarters of a length, finishing strongly.
Gateway completed the treble for the team at Ayr. Ridden by Joe Fanning, Sheikh Hamdan bin Mohammed’s three-year-old gelded son of Shamardal took control of the race over two furlongs from the line in the seven-furlong novice. With no trouble from the opposition, Gateway won by two and a half lengths.