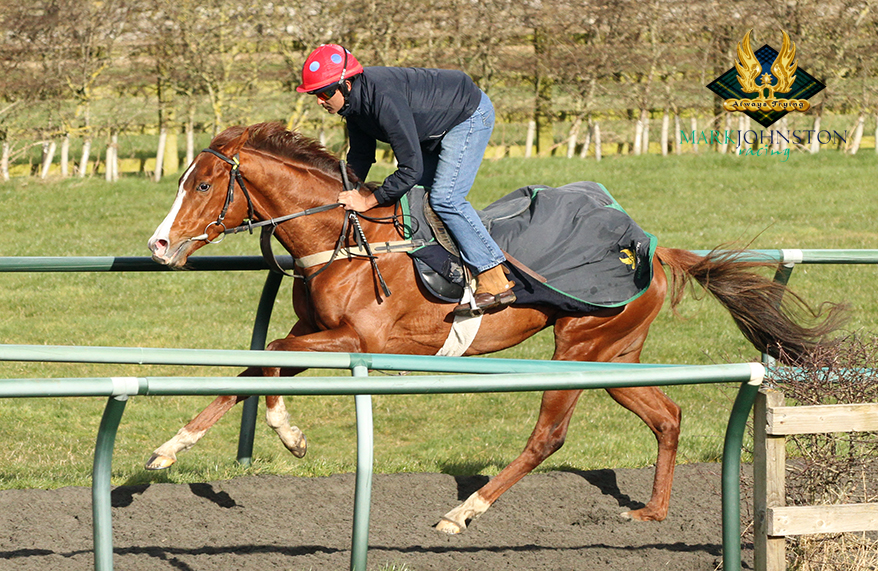 The team scored an across-the-card double courtesy of Time To Study and Alexander M who both gave everything to win by a head.
At Doncaster, Mr Abdulla Al Masoori’s Motivator colt Time To Study (pictured above under Manohar Singh), lined up in the Mallard Handicap over fourteen and a half furlongs. P J McDonald tracked James Doyle aboard Penglai Pavillion for more than a mile. Heading for home, Byron Flyer, under Ryan Moore, got into a battle with Time To Study who rallied strongly and won by a head in a thrilling finish.
Alexander M was back at Chester and proved that he loves running there! Alexander M made all under Franny Norton to take the ten and a half-furlong handicap by a head. Owned by Christine, Martin and Matthew Budden, the homebred Mastercraftsman colt has now won three times at Chester since August 6.
Congratulations to all involved! 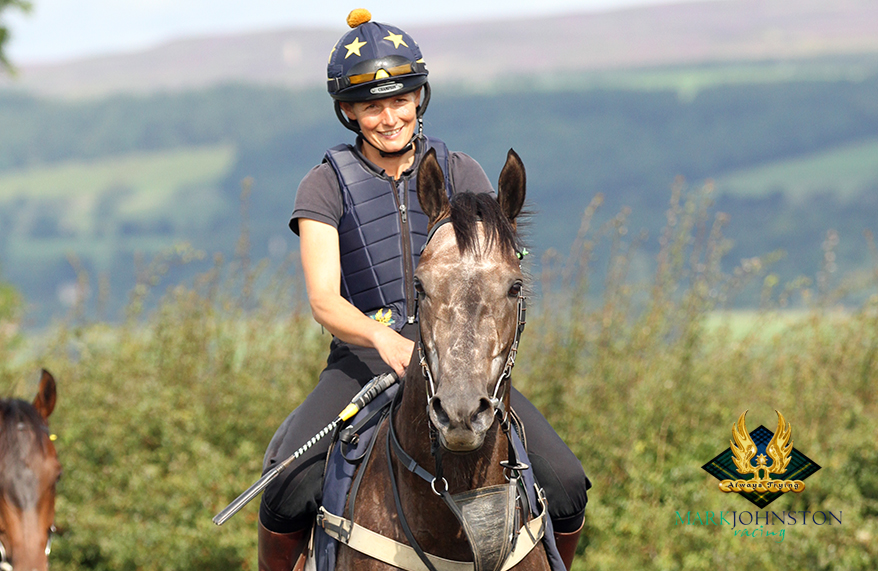