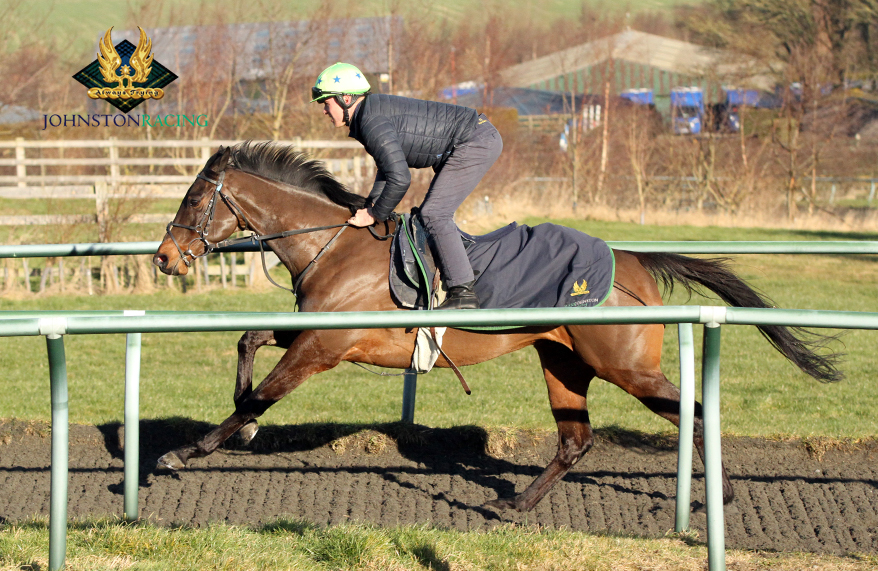 First to score this week was Sheikh Hamdan bin Mohammed’s Red Phoenix who lined up at Kempton, on Monday, under Joe Fanning, who rode all four winners, in the seven-furlong handicap. The three-year-old daughter of Pivotal battled hard to win the contest by just a neck. Tuesday, it was Rock Up In Style‘s turn to deliver. The showcasing gelding, owned by Brian Yeardley, stayed on well in the mile and half a furlong handicap at Wolverhampton to win by half a length. On Wednesday, Sheikh Hamdan bin Mohammed’s Cardsharp was the week’s third winner when he grabbed the class 2 seven-furlong handicap at Lingfield by three quarters of a length. For the same owner, Warning Fire won the six-furlong handicap at Lingfield on Friday. The daughter of Shamardal responded well to Joe’s demands and took the prize by three quarter of a length.
Stuart Counsell’s Caplin lined up at Wolverhampton to dispute the 12-furlong handicap, under Joe, alongside another five contestants. Caplin made all to win by one and a half length. A brilliant first start of the year for the three-year old gelded son of Cape Cross.

Congratulations to all involved!