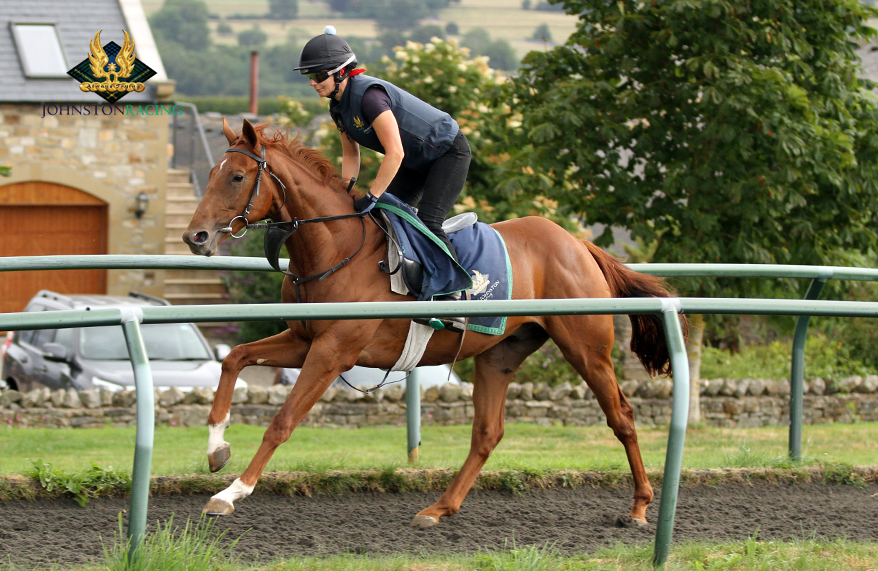 The Originals’s Summer Moon has now scored twice in May. The son of Sea The Moon, out of the Hernando mare Songerie, returned to the track on May 6 at Windsor to win his seasonal debut by five lengths. At York, he lined up alongside eight others, including stablemates Rochester House and Fraser Island, to dispute the 12-furlong handicap which closed the Dante meeting.
Summer Moon made all in the hands of P J McDonald to win by four lengths. Stablemate Rochester House finished third, beaten by just a neck by Laafy for second place.