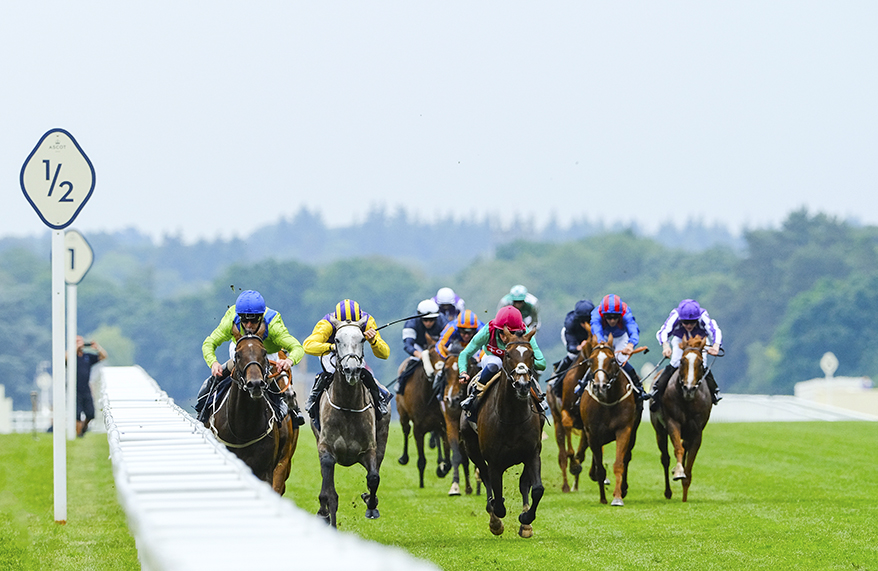 Under an outstanding ride from Joe Fanning, Subjectivist landed the Gold Cup at Royal Ascot on June 17.

Taking the lead with half a mile still to race, Dr Jim Walker’s Teofilo colt powered home by five lengths from Princess Zoe, with the favourite Stradivarius only able to finish fourth.

This was Subjectivist’s second Group 1 win, following his success in the Prix Royal-Oak last autumn, and the yard’s fourth Gold Cup winner, following the successes of Double Trigger in 1995, and Royal Rebel in 2001 and 2002. 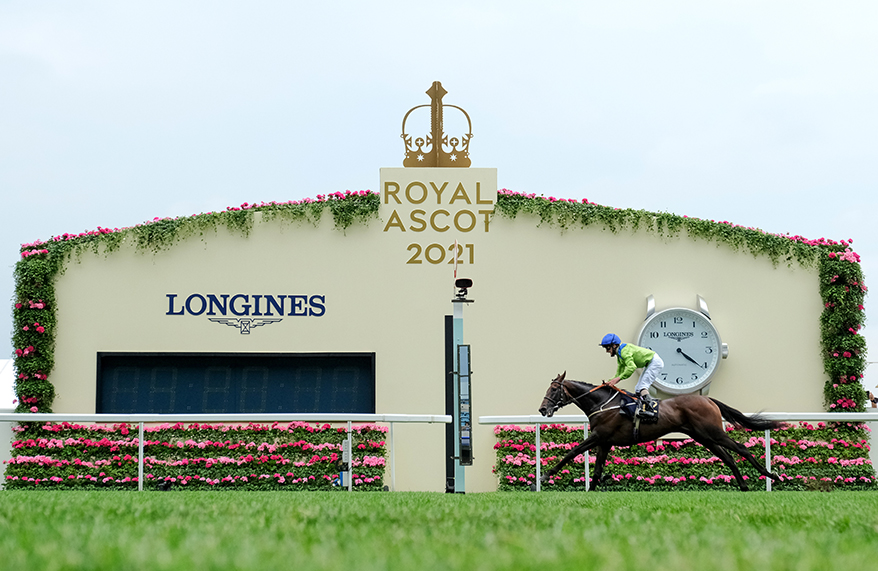 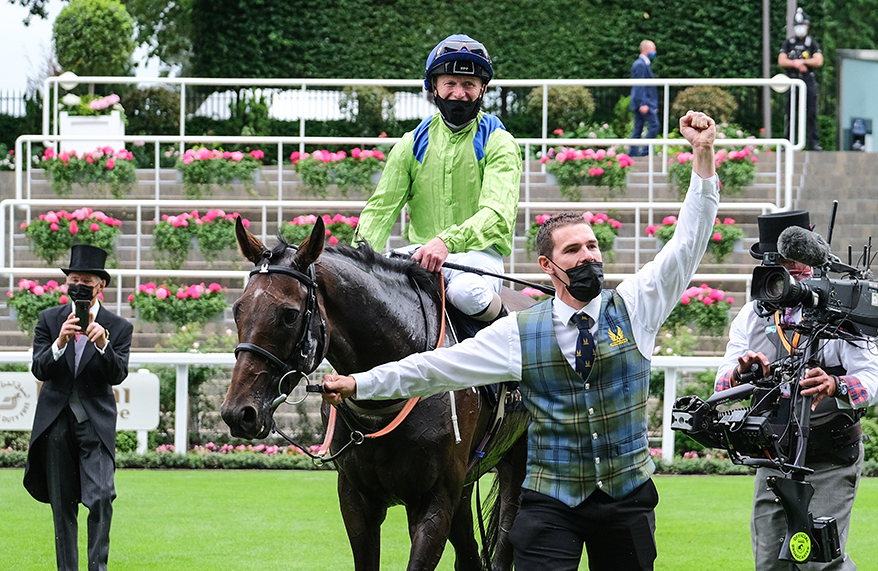 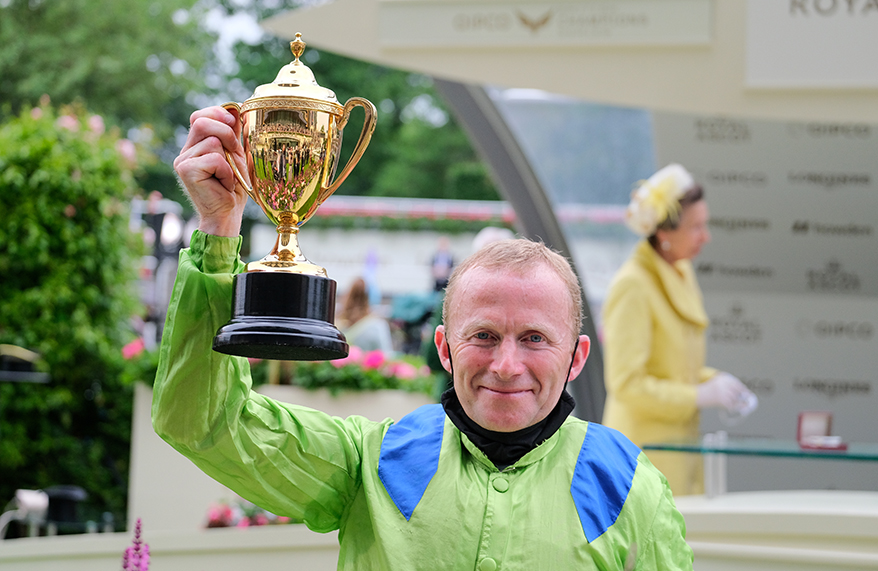 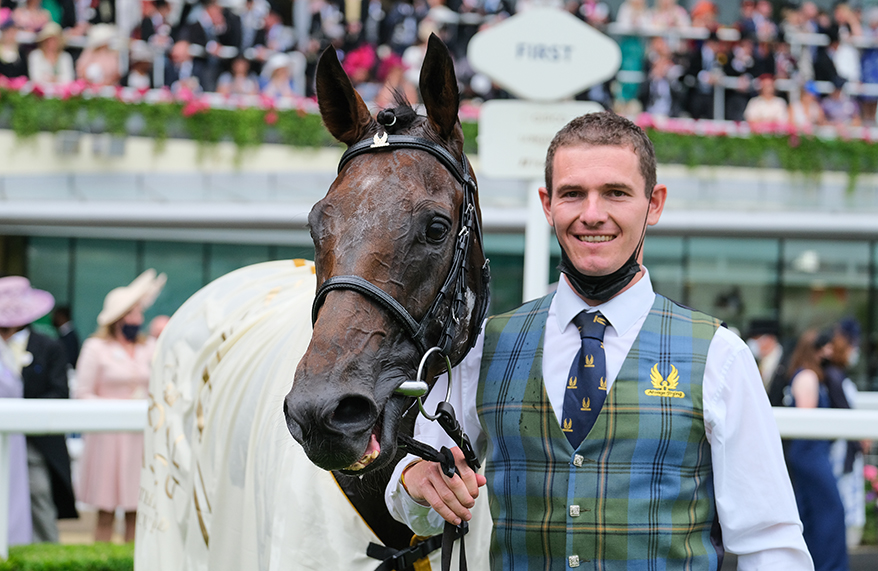