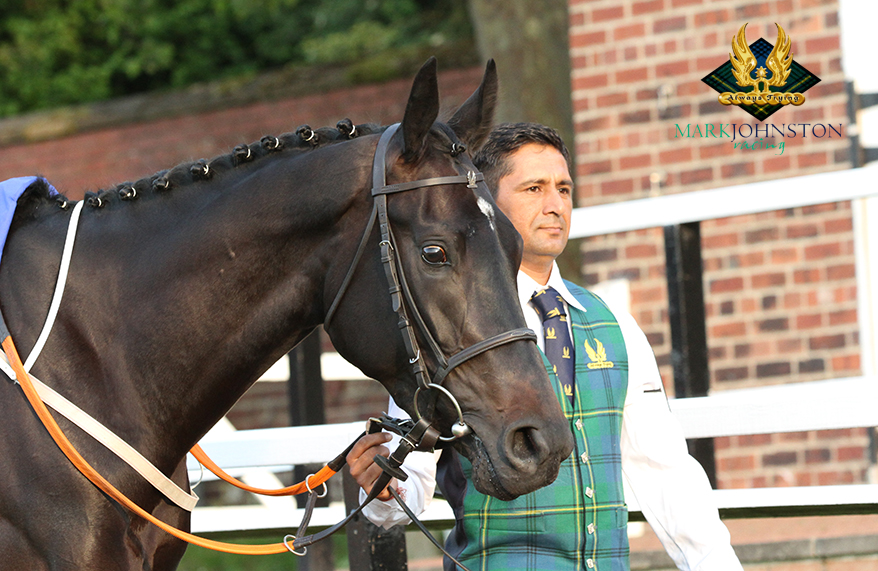 Dougie Livingston’s Renfrew Street made all in the 14-furlong handicap at Carlisle under Andrew Mullen. The imposing four-year-old daughter of Iffraaj was never in danger and kept on strongly to win by two and a half lengths. This was Renfrew Street’s fourth career win.