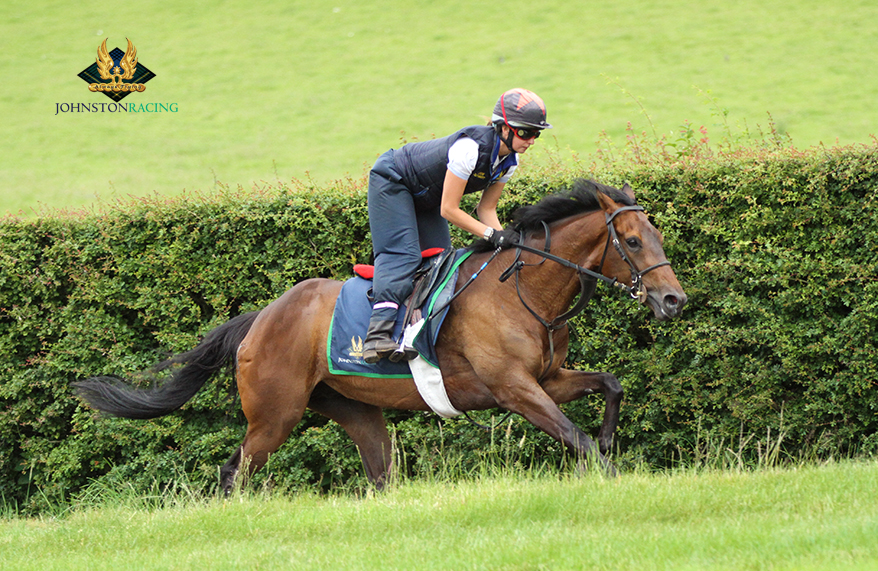 Followers of the yard will recall the successes of Stuart Counsell’s Montjeu filly, Party Line, a five-time winner for the yard around a decade ago. Party Line’s latest produce, Temporize, a gelding by Postponed, made a winning debut in Stuart’s colours at Wolverhampton on July 11.

Unraced as a juvenile, Temporize faced six rivals in a novice event over a mile and a half at Dunstall Park. Franny Norton took the ride.

Although smartly away, the horses drawn inside Temporize were all challenging for the early lead and as a result the gelding was settled by Franny in midfield.

Keeping on well in the straight despite showing signs of greenness, Temporize kept on to overhaul Beny Nahar Road and Makfoul in the closing stages, winning going away from those more experienced rivals.

Temporize raced as though this distance would be a minimum for him, and certainly Party Line herself stayed two miles. Temporize’s half-brother Notation, by Poet’s Voice, is also a winner over an extended two miles.

This was a promising display by Temporize, who looks set to make up for lost time as the season progresses.