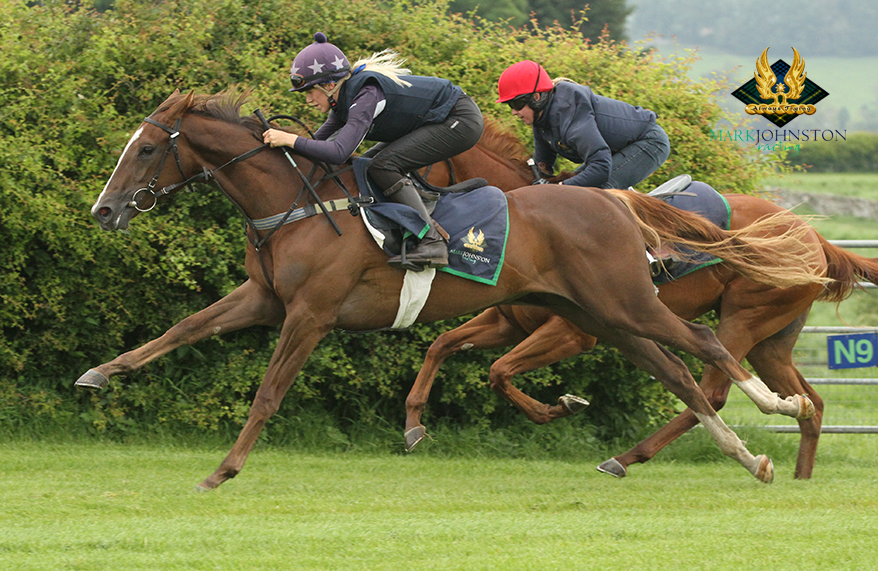 John Keaney’s homebred Footstepsinthesand juvenile filly, Footsteps Forever (pictured above under Emma Fisher), disputed the 6F novice stakes which attracted a field of 11. Partnered by Silvestre de Sousa, Footsteps Forever set the pace from the off. She kept finding when challenged over a furlong from the post and won by one and a half length.
In the following race, Silvestre rode Mr Ali Saeed’s Cape Coast. The Cape Cross colt made all to win the 12F maiden by six lengths. 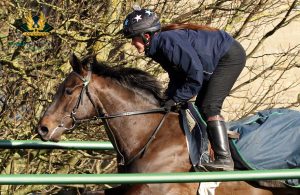