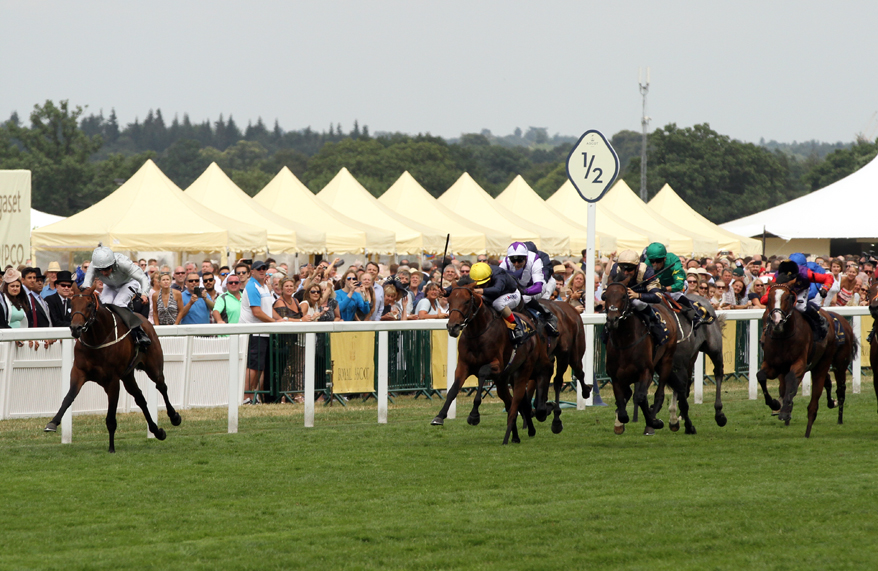 Sheikh Hamdan bin Mohammed’s Permian triumphed in the King Edward VII Stakes (Group 2) at Royal Ascot. The Teofilo 3yo colt, who won the Dante Stakes at York last month, lined up in a field of 12 to dispute the race in front of thousands of racegoers. William Buick kept Permian in a handy position from the start. With just over two furlongs to the post, William asked Permian to challenge for the lead. The colt responded to readily and stayed on strongly to win by half a length. 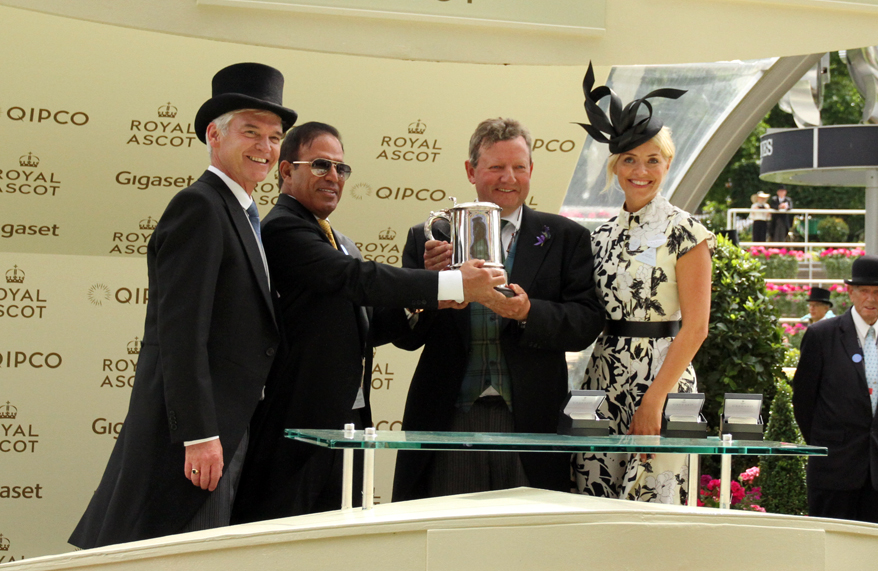 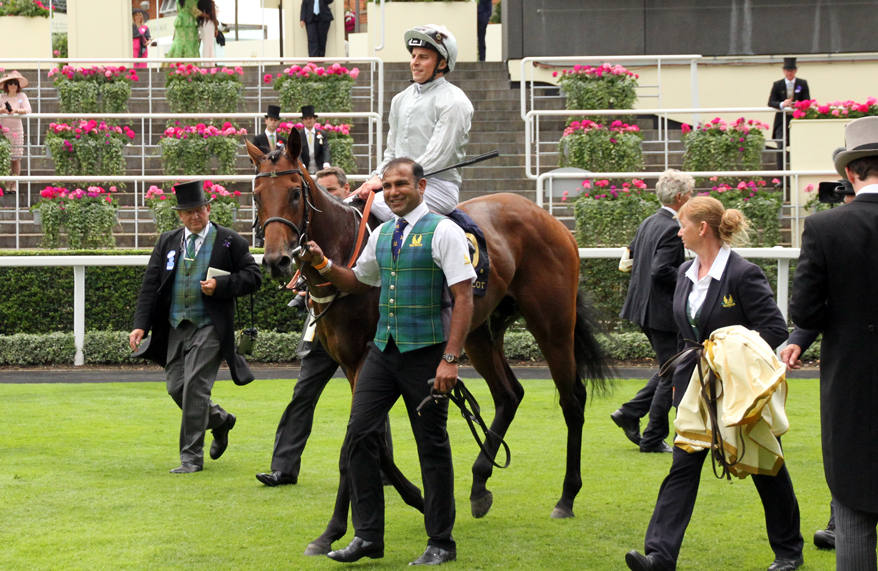