Oriental Fox triumphs in the last at Royal Ascot 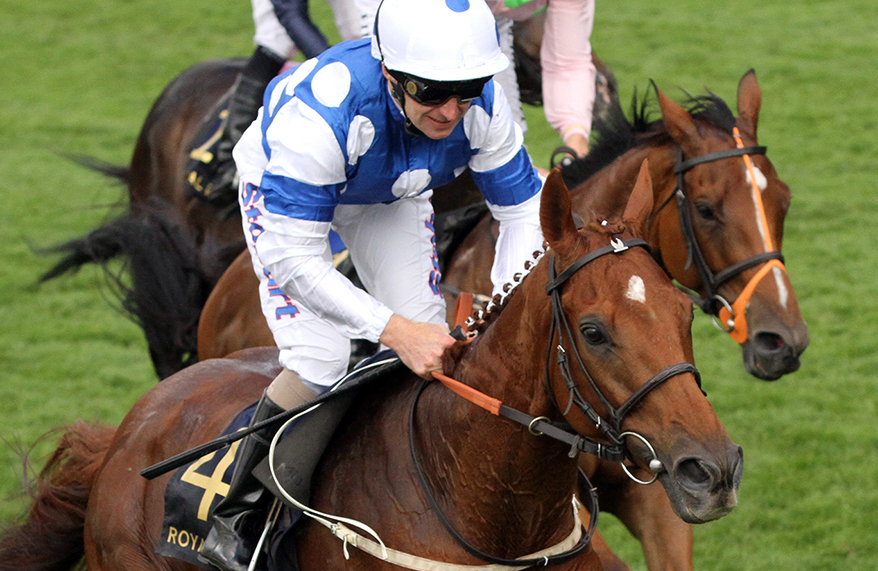 Oriental Fox triumphed in the Queen Alexandra Stakes at Royal Ascot for owner Markus Graff. The 9yo gelding, who broke the track record when winning the very same race in 2015 , lined up in a field of 16 in the final race of this year’s royal meeting. Under Joe Fanning, Oriental Fox edged into the lead inside the final furlong and stayed on strongly to win by one and a quarter length. 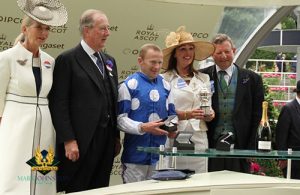 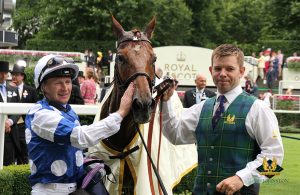 MJR’s other Royal Ascot runner was Nyaleti, ridden by John Egan. The Arch filly, owned by 3 Batterhams and a Reay, made most of the running in the Chesham Stakes, only to be denied victory by the favourite, Aiden O’Brien’s September. 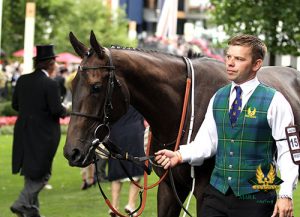 The MJR team also scored a treble at Newmarket on the day. Congratulations to all involved!