Octave in tune on her debut 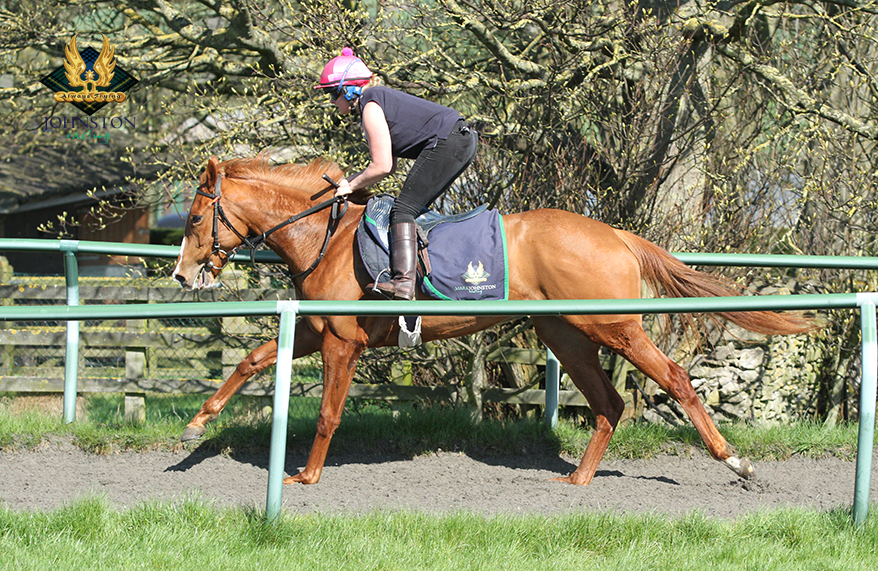 Sheikh Hamdan bin Mohammed’s Octave, a juvenile filly by Dawn Approach, won on at Lingfield on her debut over six furlongs. The filly led for the first two furlongs under Silvestre de Sousa before behind passed to keep on in third position. With the last furlong post in sight, Silvestre asked the filly for an effort. She responded well to win by a neck.