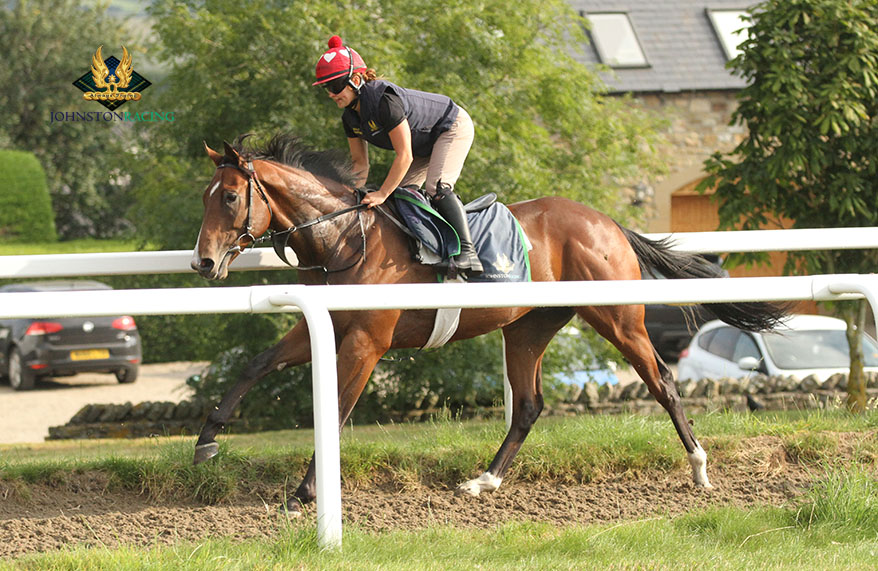 It was a case of third time lucky for Loyal Touch (pictured above) who landed a novice event at Carlisle on August 19.

Jaber Abdullah’s No Nay Never colt had finished third on his first two starts, both in maiden company and over seven furlongs, including at the Qatar Goodwood Festival last time out. Stepping up in trip to a mile, the juvenile colt faced six rivals at Carlisle and was ridden by Franny Norton.

Keeping things admirably simple, Franny ensured Loyal Touch jumped well from the stalls and sent the colt into the lead, pursued by Ramz. Pushed along a quarter of a mile from home, Loyal Touch came clear of the remainder but wandered around in front for a few strides. Gathered together by Franny, the colt simply had to be pushed out in the closing stages to score by four and a half lengths from Ramz, with Eagle Prince finishing a further three lengths back in third.

Loyal Touch is out of the Danehill Dancer mare, Devoted To You, who won a juvenile maiden by nine lengths at the Galway Festival for Aidan O’Brien, and who was placed both at Group 2 and Group 3 level. In the paddocks, Devoted To You has produced several colts by Galileo, including Sovereign, the Irish Derby winner, and Dawn Rising, who finished second in the Group 3 Bahrain Trophy at Newmarket. Thus Loyal Touch is extremely well related, and the Group race entries which he holds are understandable.