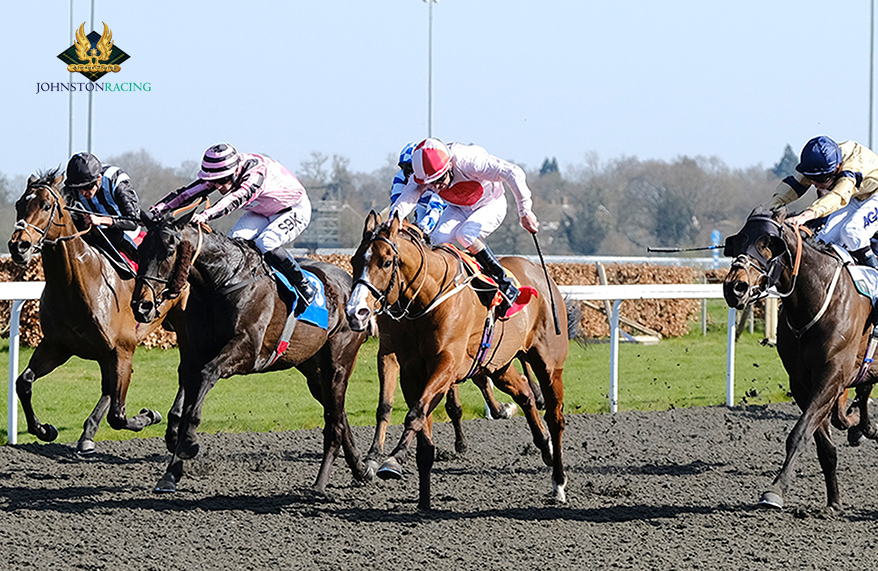 On the opening day of the Flat turf season, March 26, Barbara and Alick Richmond’s Living Legend produced a battling performance on Kempton Park’s Polytrack surface to land the Magnolia Stakes, a Listed event over 10 furlongs worth nearly £30,000 to the winner.

The Magnolia Stakes was established in 1987, and presents an excellent

opportunity for older horses to grab some black type early in the season. Scheduled for late March or early April each year, it was switched to Kempton’s all-weather track in 2006.

This was the 35th renewal of the race, and it has been won in the past by some good horses. Batshoof, the winner in 1990, went on to land the Rogers Gold Cup and the Prince of Wales’s Stakes, two Group 2 events, later that summer; and Arctic Cosmos, the St Leger winner, who won the race in good style as a five-year-old in 2012.

This year’s renewal attracted a field of eight runners, with Fancy Man, who had finished third in the Group 3 Winter Derby at Lingfield Park at the end of February, looking a particularly tough nut to crack. Marco Botti’s Felix was another interesting runner, the six-year-old gelding having finished fifth in the Group 1 Jebel Hatta at Meydan just three weeks earlier.

Living Legend, now a six-year-old but having just his 13th start, was partnered by Joe Fanning.

The Camelot gelding started well and moved to cross over into the lead approaching the first bend. Just as he did so, Fancy Man made progress against the rail and Joe decided to let the favourite make the running, as he settled Living Legend in second.

Making his move approaching the two-furlong pole, Joe sent Living Legend for home, as first Chichester and then Al Zaraqaan came with determined challenges. Showing admirable gameness, Living Legend simply refused to give best and kept on well to score by a nose from Al Zaraqaan, with Chichester a further neck back in third.

Owners Barbara and Alick Richmond were thrilled by Living Legend’s success. Having owned horses who were Group or Listed-placed before, they were overjoyed when Living Legend dug in to win, as his success provided them with a first win at Listed level.

‘We’ve had Listed and Group places before,’ owner Barbara Richmond told the press after the race, ‘but never had a Listed win so we’re thrilled to pieces. It couldn’t be a better horse as we’ve owned him since he was a yearling, and he never gives up!’

After winning three of his first four career starts, Living Legend contested the Dee Stakes at Chester at three and ran well enough; sadly he was off the track for more than two years thereafter.

Living Legend was bred by Andy Oliver, who spent some years as a vet with Johnston Racing. Equally effective over 10 or 12 furlongs, and with a clear liking for Polytrack, Living Legend looks set to make up for lost time this summer. 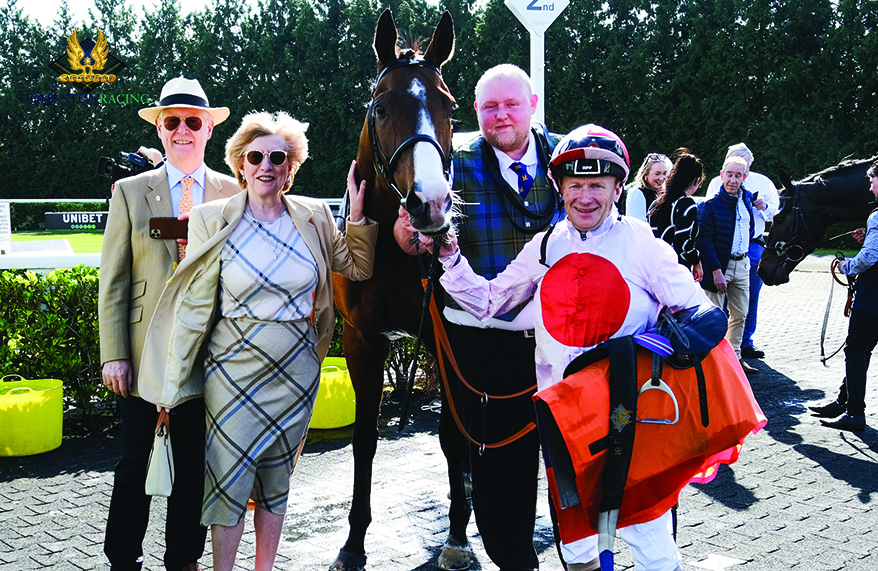