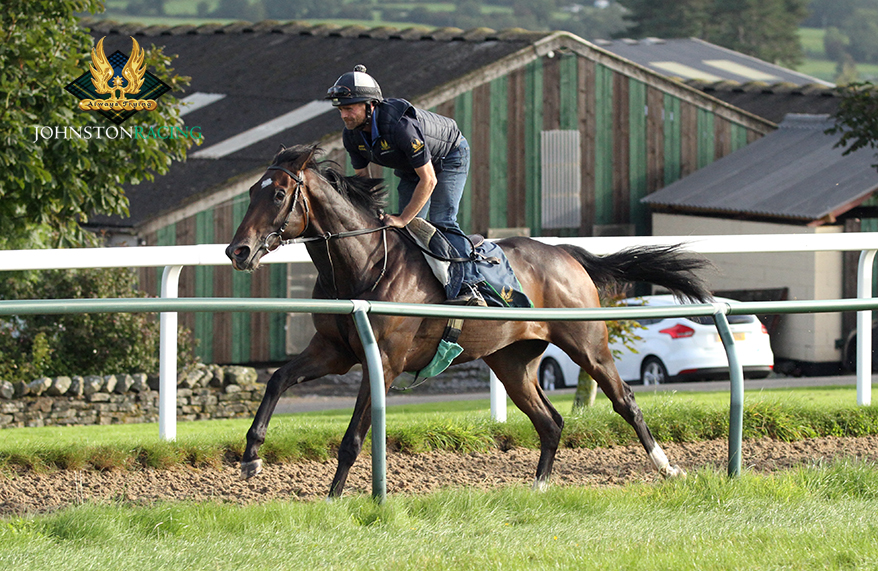 King Zain made a big impression when winning on debut for owner Jaber Abdullah at Kempton in June. The Kingman colt ran out the comfortable winner of a seven furlong maiden, earning himself a tilt in Group company at Newmarket’s July Festival.

Things didn’t go so well in the Superlative Stakes. Bumped at the start, King Zain didn’t get a clear run at a vital stage and finished sixth. In Goodwood’s Vintage Stakes, Frankie Dettori asked the colt to make the running and hed led the field until weakening when headed two furlongs from home.

At Lingfield on September 7, King Zain encountered calmer waters in a seven furlong novice event. Franny Norton took the ride on the colt, who faced six rivals and gave a textbook demonstration of how to control a race from the front.

Quickly away from the stalls, King Zain led on the rail. Chased by the debutant Incorrigible, King Zain quickened away in the closing stages, with Franny looking over his shoulder for non-existent dangers. The colt scored by four lengths and half a length from Incorrigible and Gypsy Boy respectively.

King Zain is out of the Dalakhani mare, Shreyas, a half-sister to Youmzain who herself won the Denny Cordell Lavarack and Lanwades Stud Memorial Fillies’ Stakes (Group 3) at Gowran Park and two Listed races at Leopardstown. As such, King Zain is a half-brother to two winners in Ireland, Kamili (Invincible Spirit) and Shringara (Dansili).

After enjoying this confidence-boosting success, King Zain remains a smart prospect and it will be fascinating to see how he progresses from here.