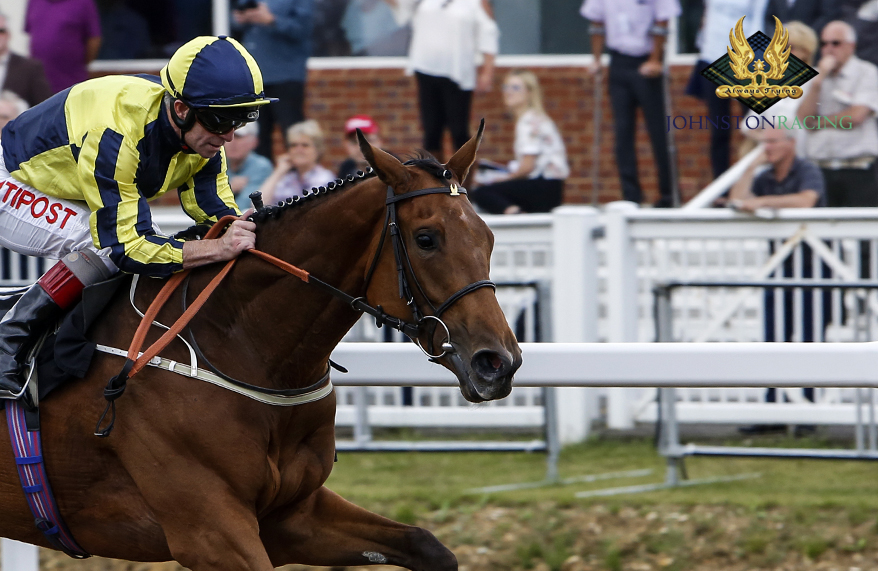 Masham Star returned to winning ways at Windsor on June 30 with an emphatic success in a mile handicap. The four-year-old Lawman gelding, owned by 3 Batterhams and a Reay, led the field for three furlongs before being taken on for the lead by Poet’s Dream.
Hitting the front again with two furlongs to travel, Masham Star was ridden clear of his field by Adam Kirby in the final furlong to score comfortably from War Glory by two lengths.
The final winner of a record-breaking June campaign came at Doncaster when I’ll Have Another produced a game display to land the fillies’ novice event over seven furlongs under Franny Norton. Paul and Clare Rooney’s Dragon Pulse filly was having just her third career start, having won at Chelmsford after a promising debut at Redcar.
She led throughout but in the closing stages she had to contend with a late thrust from Itizzit, gamely finding more to hold off that rival by a head.