Lake Volta’s our 50th winner of the year! 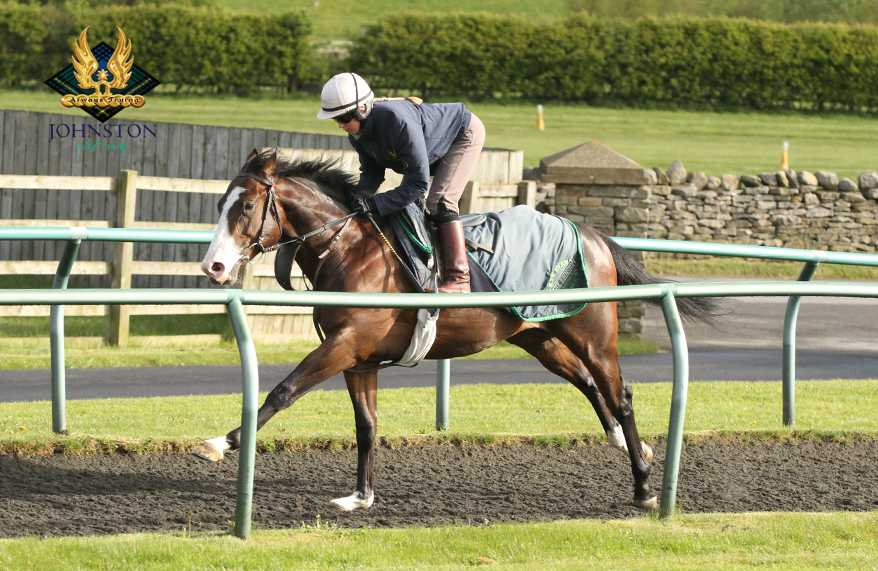 The yard’s 50th winner of the year was chalked up at Yarmouth on April 30, when Lake Volta struck in the seven-furlong handicap. Facing just three rivals, Sheikh Hamdan bin Mohammed’s four-year-old Raven’s Pass gelding led in the early stages as the field headed down the centre of the track. Ryan Moore asked the gelding to lengthen from the two-furlong pole, and Whinmoor emerged as the only real challenger. Fortunately, Lake Volta found plenty to move away from his challenger in the closing stages, and went on to record a win by one and three-quarter lengths, with the former South African horse Givinitsum almost four lengths back in third. This was Lake Volta’s fourth career success and his second at seven furlongs.