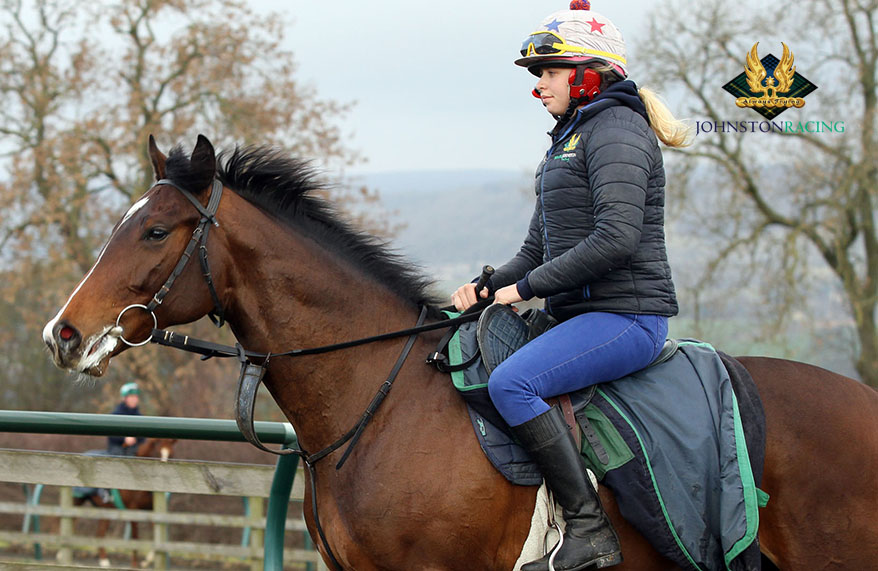 Saturday 14 September proved an exciting day for some of our stable stars.
At Doncaster, Sir Ron Priestley and Nayef Road turned in massive performances in the Group 1 St Leger, the season’s final Classic. They finished second and third respectively behind the winner, Logician, in a race won in course record time. Between them, the pair netted over £225,000 in prize-money for their delighted owners. Both horses look set for exciting campaigns as four-year-olds next season.
And at Leopardstown, as part of the Irish Champions Weekend, the four-year-old Matterhorn ran a cracking race in the Group 2 Boomerang Stakes, taking the lead inside the final furlong before being headed close home by Space Traveller. beaten just a neck on the line.
Elsewhere, the yard added two more juvenile winners to its seasonal tally. At Chester, Praxeology successfully dropped down in trip to land the five furlong nursery in an exciting finish, while Zabeel Champion made a winning debut at Bath. The Poet’s Voice colt defeated the odds-on Bronze River by a length, the pair having pulled six lengths clear of the third horse.