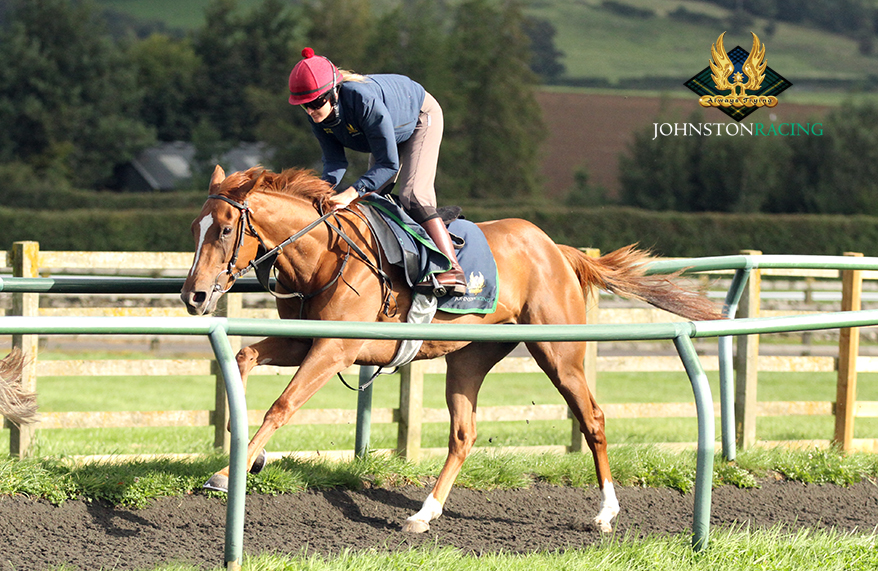 The three-year-old filly Freyja landed the feature event at Hamilton Park in good style on September 20.

Mrs A G Kavanagh’s Gleneagles filly was a dual winner as a juvenile last year, notching up a pair of wins at Beverley in August and September. After a pair of runs this term over 10 furlongs or so, she was dropped in trip to a mile and 68 yards at Hamilton, in a fillies’ handicap won for the stable last year by Tactful Finance Limited’s Welcoming.

Only four went to post, headed by the course and distance winner, Kayewhykelly, who was seeking a hat-trick. Ben Curtis took the ride on Freyja, and with Kayewhykelly setting a decent early pace, he asked Freyja to race on the leader’s outer.

Joining the leader at the beginning of the rising ground three furlongs from home, Freyja edged into the lead as Poet’s Lady tried to take closer order. Gradually, Freyja gained the upper hand, and in the final furlong, she pulled clear of her challengers to score by six lengths from Poet’s Lady, with Kayewhykelly a further two lengths back in third.

With three wins under her belt, Freyja may well stick to distances around a mile after this success. Out of the Danehill mare, Crystal Valkyrie, she is a half-sister to some decent performers, including Sent From Heaven, Above Average and Granddukeoftuscany.