Gold Souk makes all at Epsom 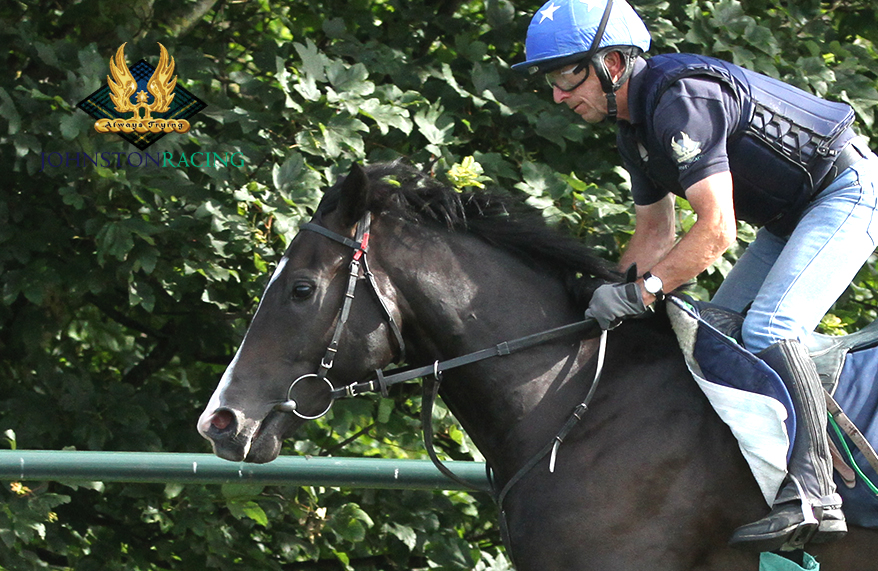 Sheikh Hamdan bin Mohammed’s Gold Souk opened his winning account in an Epsom maiden on August 27.
The mile and half a furlong race fell to a Johnston-trained horse for the fourth year in succession, and, in truth, it never looked in much doubt as the Casamento colt, a half-brother to Dee Ex Bee, dominated the race from the outset under Franny Norton.
Gold Souk was stepping up in trip from seven furlongs, and looked to be suited by the extra distance of the Epsom race. Straight from the stalls, Franny Norton sent the Casamento colt to the head of affairs and was able to grab the rail in the process. South Coast was settled in second while Baptism raced in third, tracking Gold Souk.
Travelling strongly throughout, Gold Souk was never troubled, simply extending his lead in the closing stages to score by two and three-quarter lengths from South Coast, with the favourite, Baptism, a further two and a half lengths back in third.
As a half-brother to Dee Ex Bee, Gold Souk can be expected to improve for time and distance. He holds a Derby entry for next year and connections will have been impressed at how strongly he travelled in the Epsom straight on this occasion.