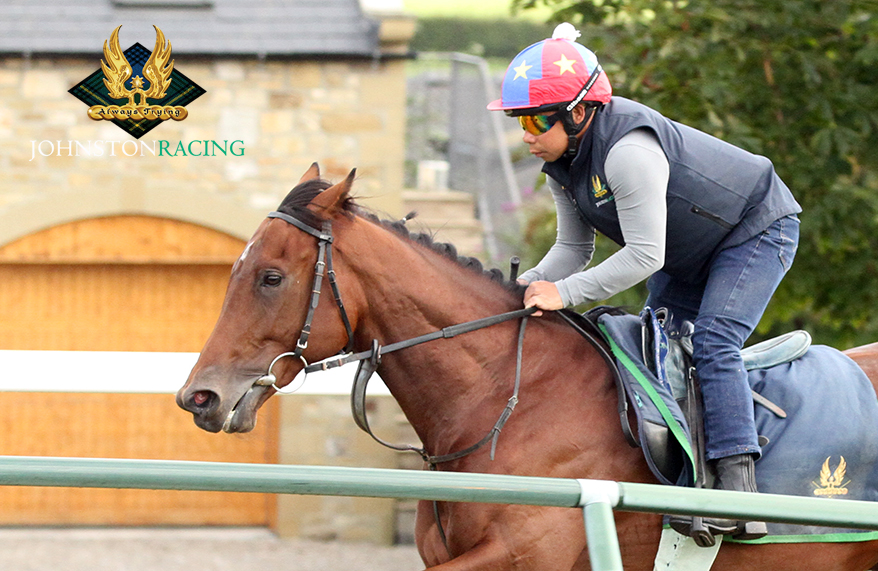 A first run on the all weather may have been key to the success of Mister Allegro at Kempton on September 15, as the Bernardini gelding ran out the comfortable winner of a mile nursery event.

Owned by The Originals, Mister Allegro, a February foal, had four outings between mid June and mid August, showing signs of ability but without seeing his races through. A decision was taken to geld him, and the Kempton race was his first start since the gelding operation.

Keeping on well for Silvestre, Mister Allegro was eased near the finish, but had nonetheless scored by four lengths from Thunderstone, with Devil’s Cub a length back in third.

Mister Allegro is out of the Shamardal mare, Joyful Hope, an Italian Listed winner over 10 furlongs as a three-year-old. Hopefully, he will move forward from this, his first career win.