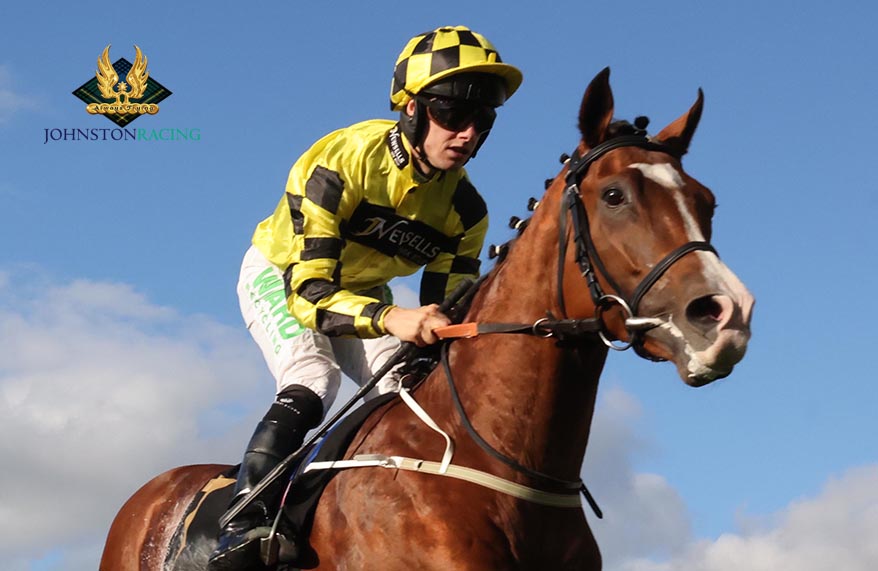 The Siyouni colt, owned by Newsells Park Stud’s Ossie Ardiles Syndicate, stepped up from seven furlongs to a mile for a novice event which was contested by a field of eight. Sent into the lead from the outset by Jason Hart, Perfect Play travelled strongly in the early stages, pursued by Rievaulx Raver.

From the three furlong pole, a number of rivals appeared poised to challenge, but Perfect Play refused to be caught, showing admirable resolution in the closing stages. At the line, Perfect Play held Rievaulx Raver by a length and a quarter, with Farhhfromforgotten finishing three-quarters of a length back in third.

Perfect Play is out of the Giant’s Causeway mare, Giants Play. A Kempton maiden winner over a mile and a half at three, Giants Play was sent to the United States, where she won the Grade 2 New York Stakes at Belmont Park over a mile and a quarter as a four-year-old. Perfect Play is a half-brother to Deutsches St Leger winner, Ispolini, and Vivionn, who finished second in Doncaster’s Park Hill Stakes, both by Dubawi.

A late April foal with strong influences for stamina in his pedigree, Perfect Play should improve for time and distance and will be one to keep an eye on as a three-year-old.

With this game display, Perfect Play also became the latest horse trained by Johnston Racing to land a £20,000 Tattersalls October Book 1 Bonus, having been acquired by the yard for 90,000gns at last October’s sale.