First treble of the year! 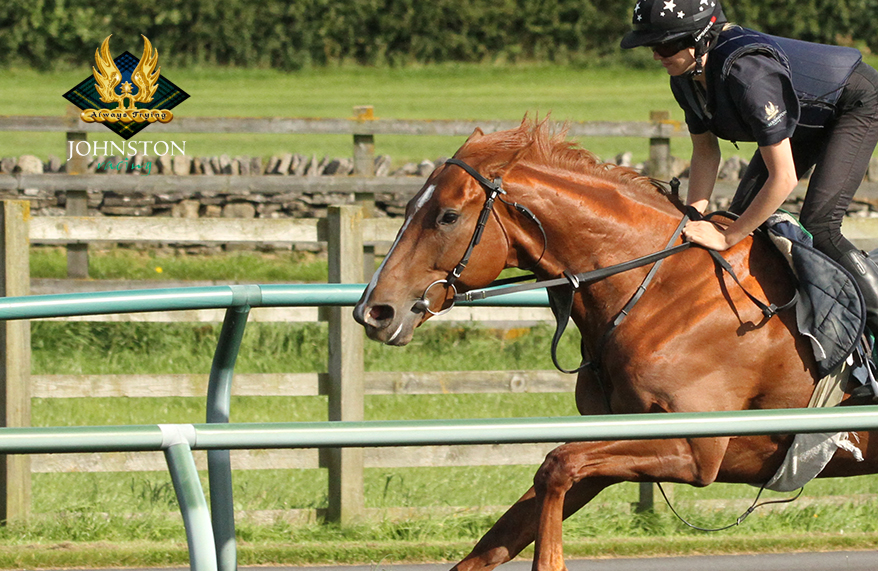 What an exciting day for the team! First, Deep Intrigue, owned by Clipper Logistics, battled hard to win the six-furlong Fast-Track Qualifier at Newcastle under Daniel Tudhope. The Dark Angel colt was sent off second favourite for the conditions stakes and delivered the goods by a neck. Th team went on to score a double at Chelmsford’s evening meeting. Mr Leung’s Lucky Deal grabbed the two-mil handicap by a comfortable three lengths under Joe Fanning. The Mastercraftsman colt now has five wins to his name in 15 starts, as well as having been placed six times. Sheikh Hamdan bin Moahmmed’s trooper Matterhorn was the last runner of the day and what a performance he delivered under top weight! Joe Fanning partnered the son of Raven’s Pass in the mile handicap and landed the spoils by three and a quarter lengths. This was a fourth win in a row for Matterhorn who has five wins to date from seven runs.