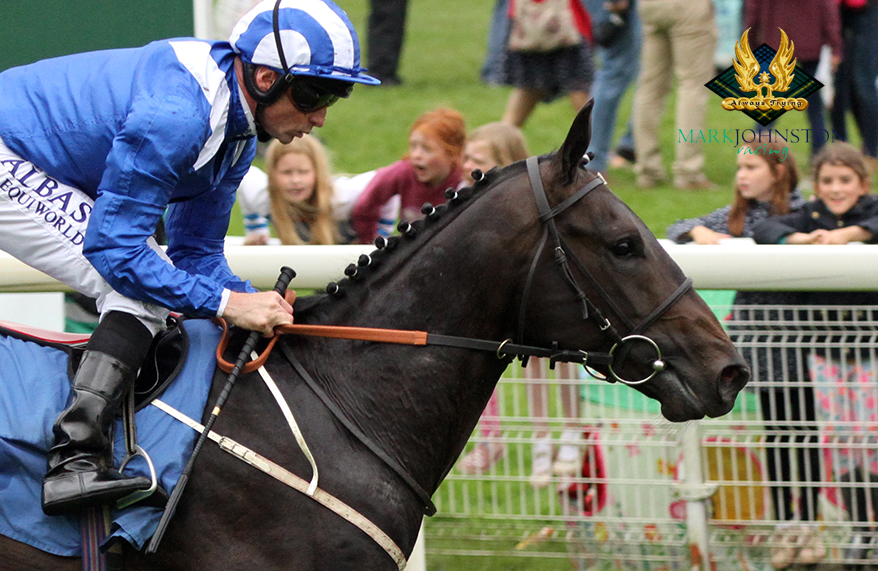 Sheikh Hamdan al Maktoum’s Elarqam made the perfect start to his racing career at York on 10 September when outclassing his rivals in the Judith Marshall Memorial British EBF Novice Stakes over seven furlongs.

Purchased from Book 1 at last year’s Tattersalls October Yearling Sales, the son of Frankel and Attraction faced five rivals on the Knavesmire and was partnered by Sheikh Hamdan’s retained jockey, Dane O’Neill. There was some concern that he might prefer a sounder racing surface, the official going having been declared Good to Soft, Soft in Places.

Elarqam went slightly to his right as he broke from the stalls, but Dane soon had him tracking the leading trio and he seemed to be moving well enough on the rain-softened ground. As the field turned for home, Ayutthaya struck for home in the hands of Tom Eaves. Making steady headway on the leader, Elarqam soon had the measure of Ayutthaya and took the lead at the furlong pole.

Striding out well, he easily pulled clear of the second horse, keeping on strongly to score by three and three-quarter lengths, with Buckstopper Kit a further three lengths adrift in third.

Dane was impressed by the colt’s debut run. “He’s done it quite well,” commented the jockey, “as the second horse had a bit of experience under his belt and the ground was a bit soft and scrappy. He did give me a nice feel, and the further he was going the better he was.”

Connections will be delighted that Elarqam has emulated his sire and dam by winning on debut. He has huge potential, as Attraction has already produced smart performers in Cushion and Fountain of Youth and Frankel’s achievements at stud to date have been trumpeted loudly. There was also a feeling abroad that Elarqam won despite the ground conditions, and may be seen to better effect on a firmer surface.

A hugely exciting prospect, Elarqam’s next outing will be eagerly awaited. 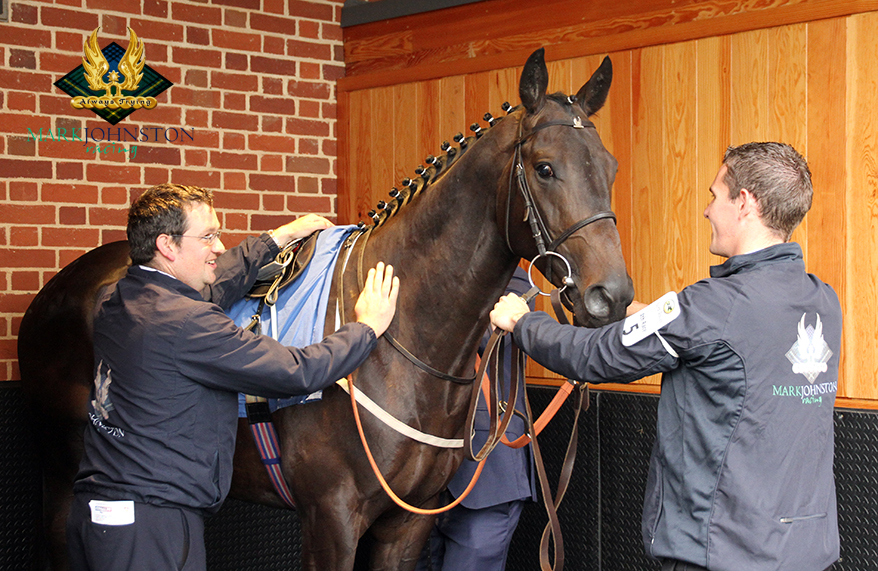 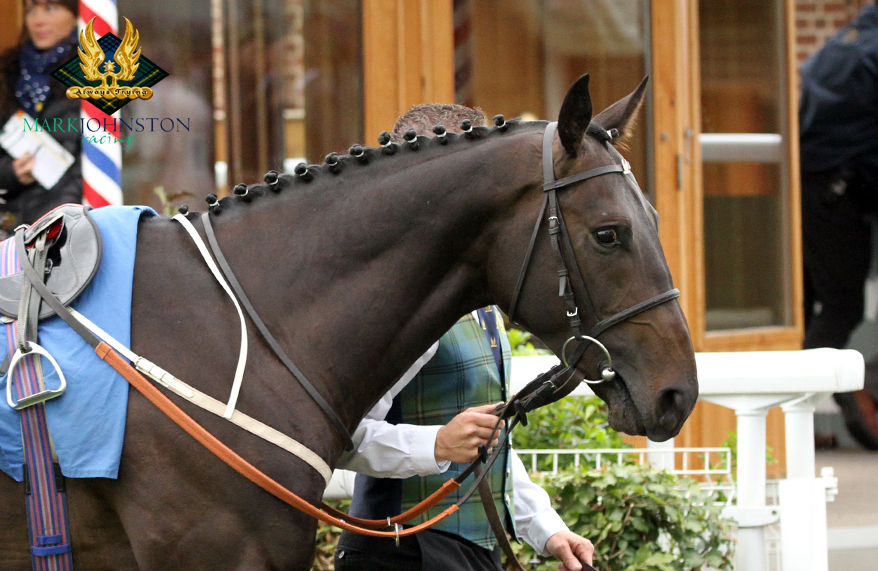 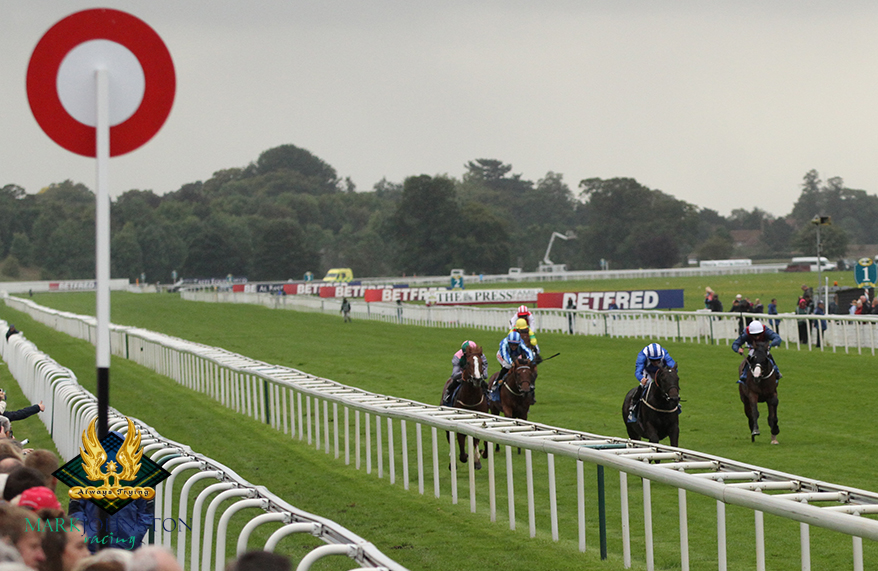 Elarqam in the lead heading for home 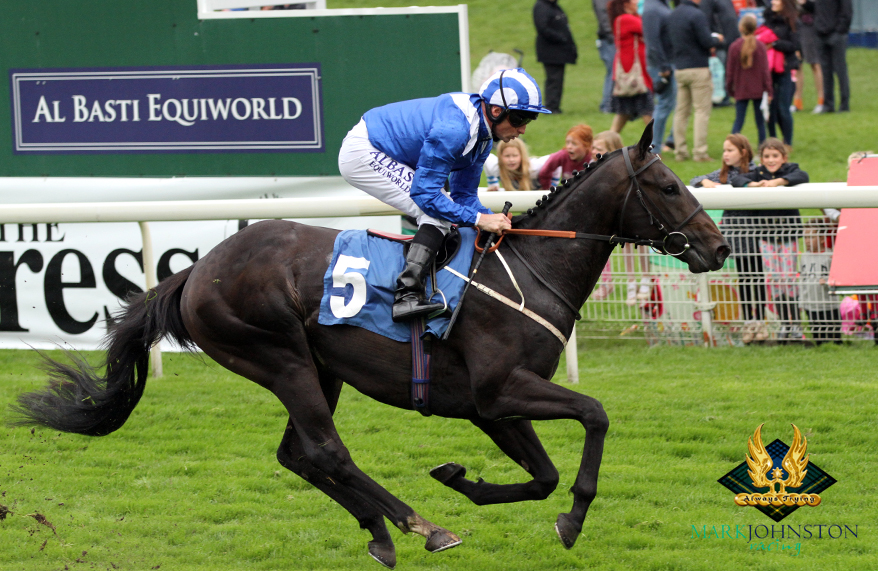 Elarqam wins on his debut under Dane O’Neill 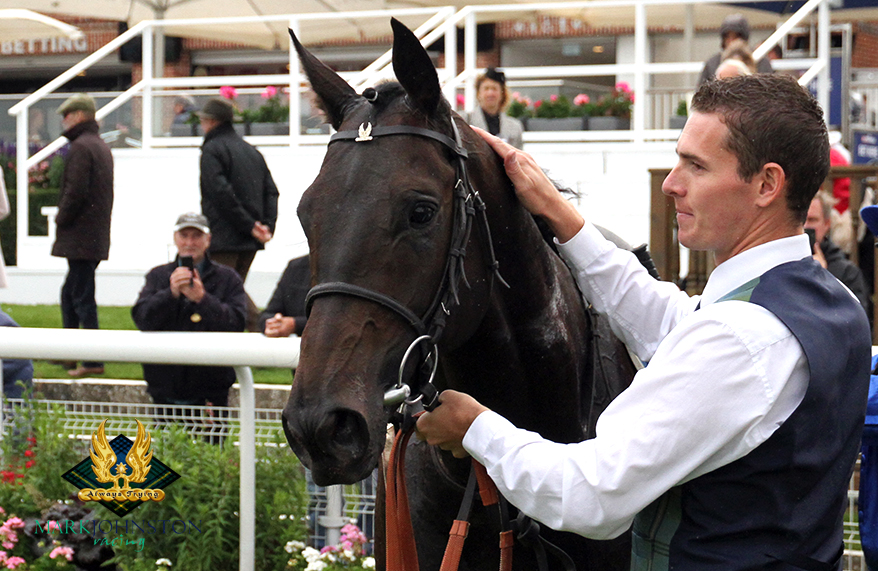 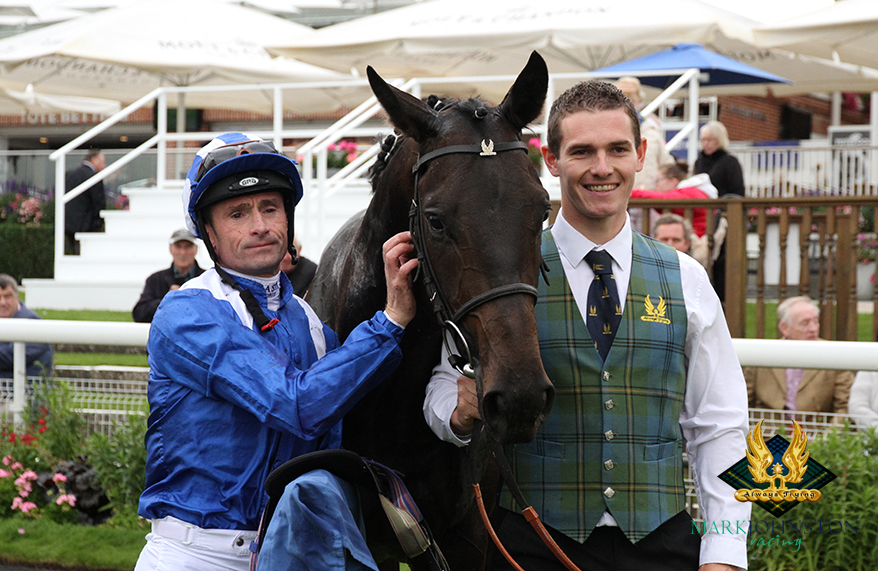 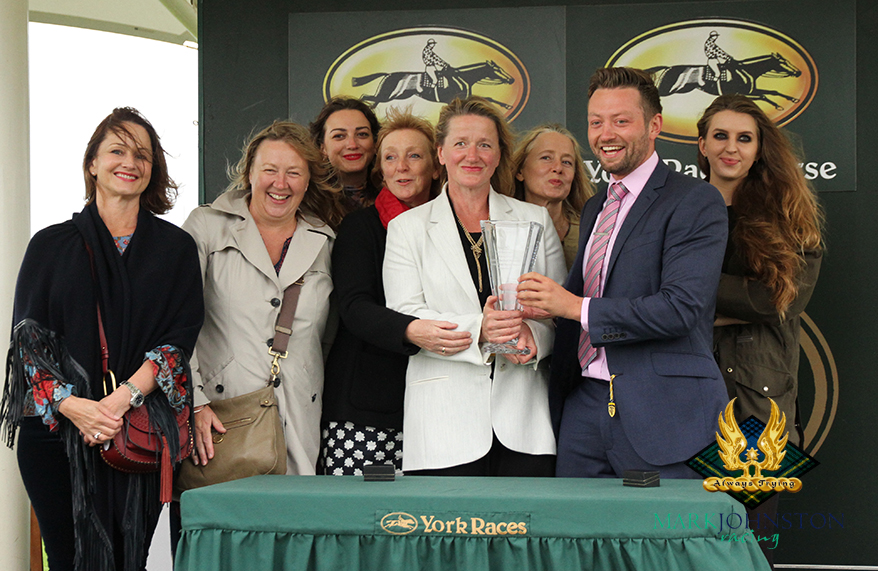