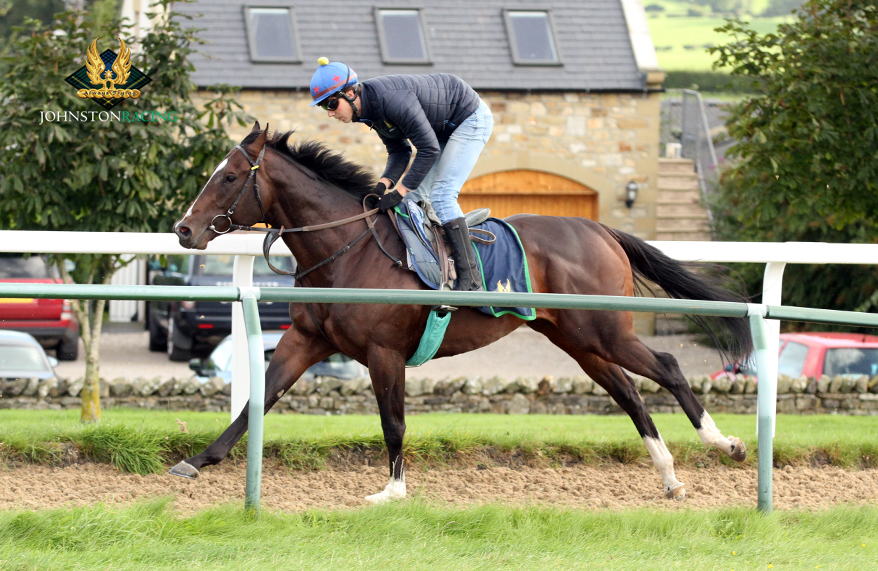 September 13 proved lucky for Desert Safari, as the Slade Power colt recorded his first success of the season, in a Chelmsford handicap.

Successful on his first two starts as a juvenile last Autumn for Sheikh Hamdan bin Mohammed, Desert Safari has run pretty consistently since then. Having led briefly in a Goodwood handicap last time out, he weakened quickly in the final furlong to finish seventh.

Dropped 3lbs for that run, Desert Safari faced six rivals at Chelmsford in a six furlong handicap and was the only three-year-old in the field. The market leader was Woven, who had finished second in Desert Safari’s Goodwood race, some six lengths clear of the Johnston horse.

Drawn wide, Desert Safari settled in fourth as Leodis Dream set the early pace. Travelling strongly off the home bend, Desert Safari was produced on the wide outside of his field, took command of the race in the final half furlong and won, going away, by one and three-quarter lengths from Raucous, with Leodis Dream a neck back in third.

Desert Safari is out of the Shamardal mare, Risen Sun, who won for Mark and Sheikh Hamdan bin Mohammed on her juvenile debut at Hamilton in 2014. He is a half-brother to the winning juvenile Eye of Heaven, by Exceed and Excel.