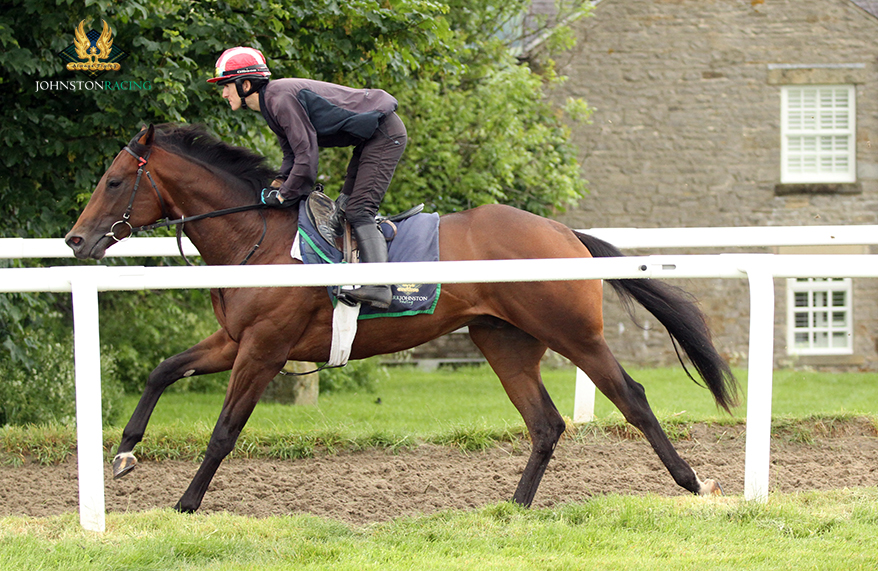 The final winner of the yard’s June campaign came at Epsom on June 30, when Benacre landed the seven-furlong maiden.
Susan and John Waterworth’s Australia colt, an April foal and a full-brother to the Listed-placed Almania, was making his debut at Epsom and faced five rivals, including Self Praise, who chased home our own Killybegs Warrior at Newmarket on June 17.
Ridden by Franny Norton, Benacre wasn’t particularly fast to break. However, Franny sent him into the lead on the inner, pursued by Foinix. Keeping on well in the straight, he held on to win nicely from the fast-finishing Self Praise.