Auchterarder on top at Lingfield 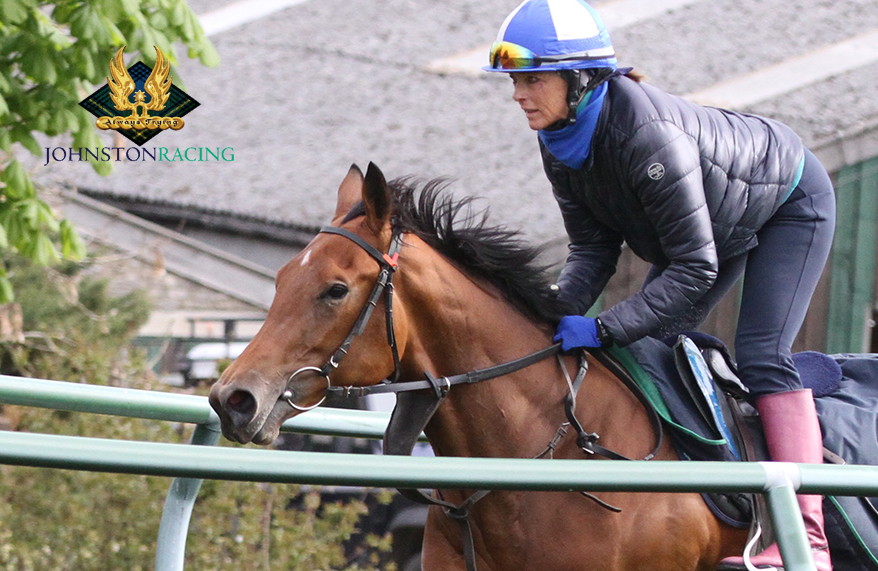 Kingsley Park 11’s Auchterarder ran out the impressive winner of a six-furlong handicap at Lingfield on February 25 to give the Kingsley Park partnerships their first win of 2020.
The three-year-old Gleneagles filly was making her return to the track after a break of 80 days, and for good measure was making her handicap debut in what looked like a competitive heat. The feature event on the Lingfield card, the race had attracted an interesting runner in Joseph O’Brien’s Dark Vader, a Dark Angel colt who had been twice successful at Dundalk over the winter.
Drawn in stall 2, Auchterarder was sent into the lead from the outset by jockey, PJ McDonald, pursued by Heer We Go Again, with the other fancied horses, Dark Vader and Hamish Macbeth settled in midfield.
Asked for her effort two furlongs out, Auchterarder quickened nicely and was clear of her opponents as she entered the final furlong. Although both Dark Vader and Hamish Macbeth threw down challenges in the closing stages, Auchterarder was always doing enough to win, and as they passed the winning post she had a length and a quarter in hand of Dark Vader, who in turn deprived Hamish Macbeth of second place by a neck.
Winning jockey PJ McDonald was delighted with the filly’s performance. “Everything went very smoothly for me,” he told the Klarion after the race. “We had a nice draw and got a good pitch. She’s a tough filly, and she won well.”
Auchterarder has now won three of her five starts, and has finished in the frame in the other races. Her half-sister, Enlace (by Shamardal), was something of a seven furlong specialist and it will be interesting to see if this speedy filly sticks to six furlongs next time out.