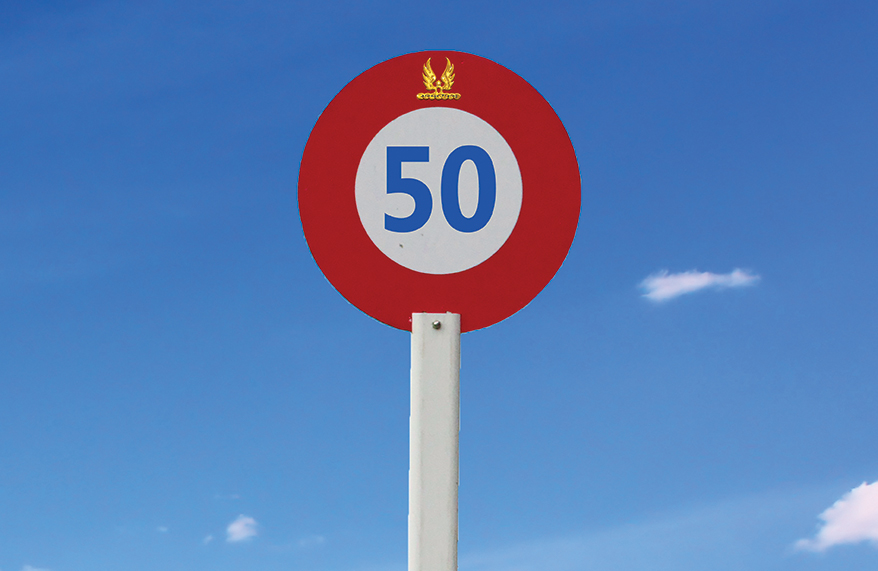 Mark Johnston smashed yet another British training record in July by sending out an astonishing 50 winners in a month.
This time he was breaking a record he already held, having had 47 winners in July 2015. But it was a truly remarkable achievement to chalk up a half-century of victories in a month; a feat that only a few years ago would have been regarded as almost impossible.
The only other trainers to have come anywhere close were Richard Hannon Snr, with 44 in July 2010, and Richard Fahey with 43 in August 2015. Even the prolific jumps trainer Martin Pipe could manage “only” 39 as his best-ever monthly tally.
The 50 wins means Mark now hold seven of the top ten monthly figures ever recorded, with Hannon Snr, Fahey, and Saeed bin Suroor (42, October 2009) having one each.
Mark’s own record of 47 in a month was reached when Marie’s Diamond battled to a win in the Listed Pomfret Stakes at Pontefract on July 28; Makyon made it 48 the next day; and Sir Ron Priestley and Mrs Bouquet brought up the half-century at Goodwood on the last day of the month.
The trainer has been so busy in July he was caught unawares when Makyon broke the record.
“To be honest, I didn’t realise it,” he told the Klarion.
“I’ve not been looking at records and figures and things like that as it’s been such a hectic time. It’s not that important but it’s good to do it and it’ll be nice to get another two and make it a nice round 50.”
Having done so, he addressed the question of quality and quantity, although the July haul included three Group 2 wins and three at Listed level.
“I said last year when we took the record for the most British winners that it’s very easy to say it’s quality and not quantity that matters,” he said.
“I’ve always been quite happy with the trainers’ championship being based on prize-money because it’s important to win as much prize-money as possible. But there’s no getting away from the fact that this game is about winning and not about coming second.
“If you ask owners would they rather win and get £5,000 or come second and get £10,000, they all say come second and get ten, but the reality is they care more about winning than about anything else or they wouldn’t be in British racing.
“Our job, first and foremost, is to win races for people, so if we break records by winning more races than anyone else we’re doing something right.”
Lots of theories have been put forward as to why the yard’s runners excel in July. There’s a widespread belief that Kingsley Park runners perform better on fast ground, or that quicker conditions assist horses ridden up with the pace, as many of our horses are. Mark has a much simpler explanation.
“There is the most racing in July,” he reasons.
“We’re great believers in making hay while the sun shines. So if the horses are going well, and we have lots of opportunities to run them again, then that’s what we’ll do.” At Johnston Racing, it’s a case of looking for reasons to run, not reasons not to run.