Alexander M at home on the Roodee 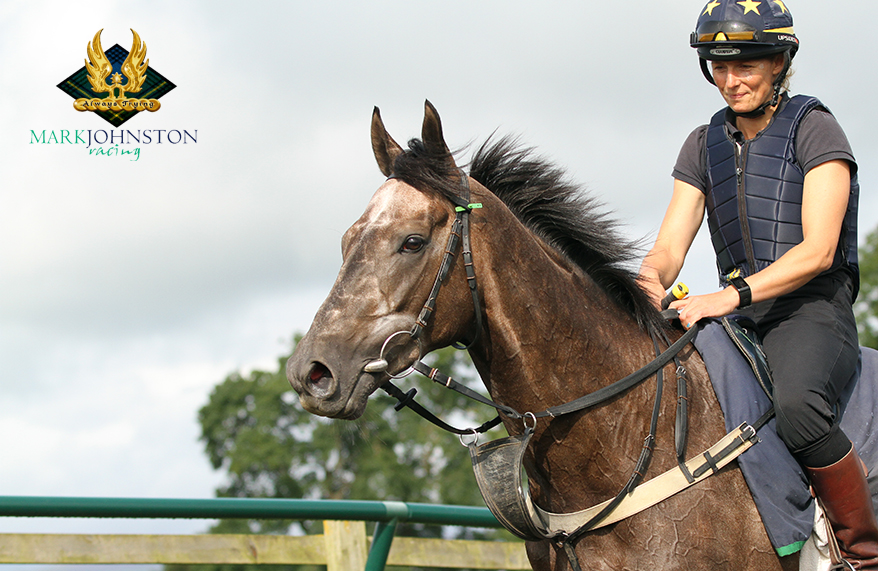 Alexander M, owned by Christinee Budden, M Budden, Matthew Budden, was sent back to Chester 20 days after winning a class 4 handicap there. The Mastercraftsman grey colt had been victorious over 10.5 furlongs under Joe Fanning on the Family Funday organised by the track early August. Back on the Roodee to race over the same trip, Alexander M lined up under Manuel Fernandes in the apprentice handicap. Alexander M (pictured above under Kristy Kettlewell) made all to win by six lengths. Stablemate Katebird finished fourth under Josh Quinn.