Across the card double 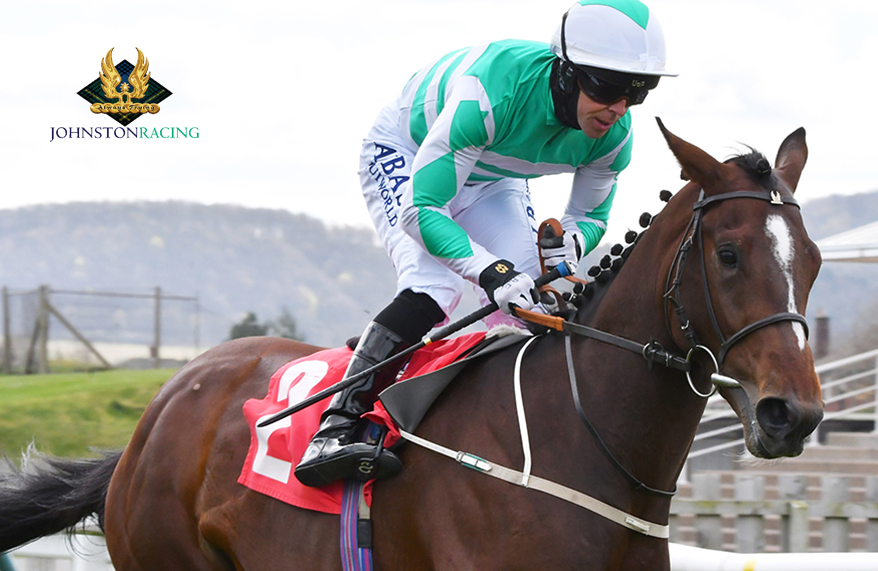 Gallop Racing’s Headingley picked up where he left off last year when landing a novice event over a mile at Redcar on April 5.
After a promising debut in an Ayr maiden last September, the Dawn Approach colt secured a win over a mile at Chelmsford in October in a novice auction event, slamming nine rivals by four and a half lengths.
Penalised for that Chelmsford success, Headingley was part of a field of 11 runners who lined up for the first division of the mile novice event at Redcar. Ben Curtis took the ride on the colt, who was drawn towards the stands’ side of the field.
Quickly away, Headingley set out to make all the running as the field raced up the middle of Redcar’s straight mile. Travelling strongly throughout, the colt always seemed to have the race under control, and when Villeurbanne was switched left to mount a challenge in the closing stages, he just had to be pushed out to put the race to bed.
At the line, Headingley won by half a length from Villeurbanne, with Wor Willie two and a half lengths back in third.
Headingley is out of the Street Cry mare, Gold Bubbles, a Leopardstown maiden winner who went on to finish second in the Musidora Stakes at York to Aviate in 2010 for Jim Bolger. The colt is a half-brother to Spiriting (by Invincible Spirit), a decent handicapper over a mile, and to Gold Medallion (by Acclamation), a winner on his debut as a juvenile for the Johnston yard in 2015.
Later in the afternoon, Sheikh Hamdan bin Mohammed’s Desert Safari completed an across the card double for the yard when landing a six furlong handicap at Kempton.
The Slade Power gelding, now a four-year-old, was consistent last season and won over six furlongs at Kempton. He signed off last year with a good third in the Coral Sprint Trophy at York.
Desert Safari made his seasonal reappearance at Kempton and faced six rivals in a handicap for older horses. He was ridden by Franny Norton, and raced off an official mark of 93.
It turned out to be something of an unusual race in that the order of the first four horses on settling into the race turned out to be the order of the first four home; Desert Safari made all the running, pursued by Jonah Jones, Total Commitment and Lexington Dash. At one stage, Lord Rapscallion made a bid to close on the inner, but his challenge was short-lived and the first four were untroubled.
This was a fourth career success for Desert Safari, with all four wins coming on an all-weather surface. The gelding is out of the Shamardal mare, Risen Sun, whose only win came on turf at Hamilton, and who never raced on an artificial surface. There seems to be no reason why Desert Safari should not prove equally as effective on a turf surface.