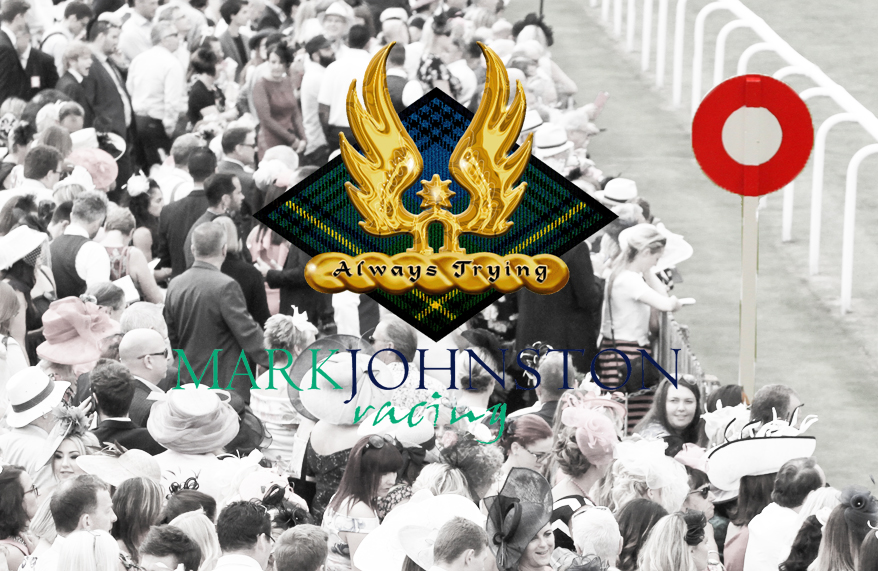 Jive Lady, owned by John Brown and Megan Dennis, won the five furlong novice stakes at Hamilton under Joe Fanning. Bumped at the start, the Exceed And Excel filly made all on the stands rail to win the Plus 10 bonus race by four lengths. Jive Lady is a full-sister to Windfast, the 2016 winner of the Hopeful Stakes (Listed) at Newmarket.
Ventura Knight was the second MJR winner of the day. The Casamento colt, owned by Middleham Park Racing XXXVII, led for the first two furlongs of the seven furlong novice stakes at Leicester. Headed by Ferick, Ventura Knight and Silvestre de Sousa took the lead back halfway to win by half-a-length. This was Ventura Knight’s third win in a row, having now won three of his six runs.
Sheikh Hamdan bin Mohammed’s Doublet completed the treble. Franny Norton partnered the Epaulette colt in the seven furlong maiden at Epsom. The combination made all to win by two lengths.