A treble with a bite! 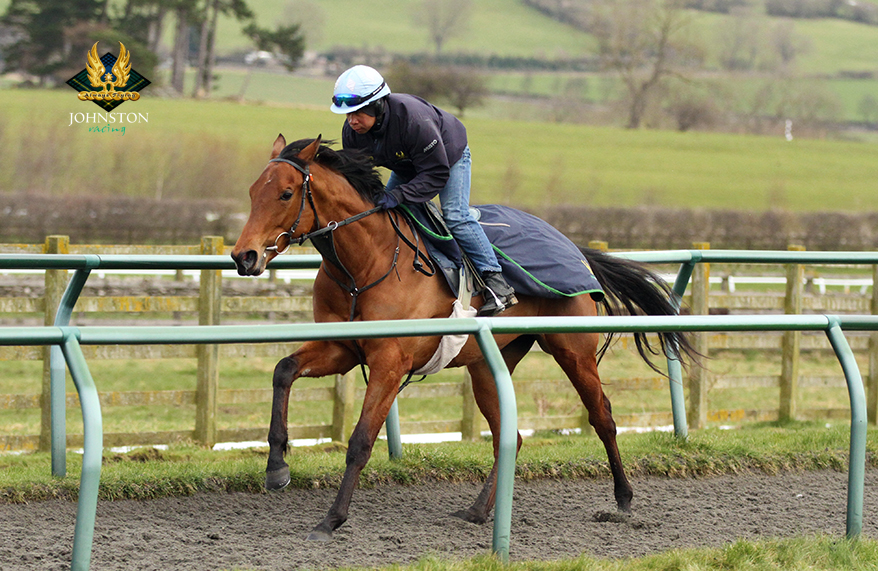 Chapelli (pictured above under Cesar Dacaya) opened the day’s account for the team. Racing at York, Sheikh Hamdan bin Mohammed’s Poet’s Voice juvenile filly won by a head the five-furlong novice stakes, making all, under James Doyle, just six days after winning at Catterick on her debut. The team went on to score a double at Goodwood’s evening meeting. Owned by the Kingsley Park 9, Poet’s Society grabbed his eighth career win when making all in the seven-furlong apprentice handicap under Oli Stammers. The Goodwood double was completed by Dr Richard Kimble and Joe Fanning who had to fend off Charlie Hills’s Bartholomeu Dias’s teeth in the final strides! Joe and Dr Richard Kimble took the lead with more than two to go in the 12-furlong handicap and still managed to win by a neck despite the Bartholomeu Dias’s unusual plan of attack! See for yourself in the video:

Some horses will do anything to win…#GoodwoodRaces