A strong start to June 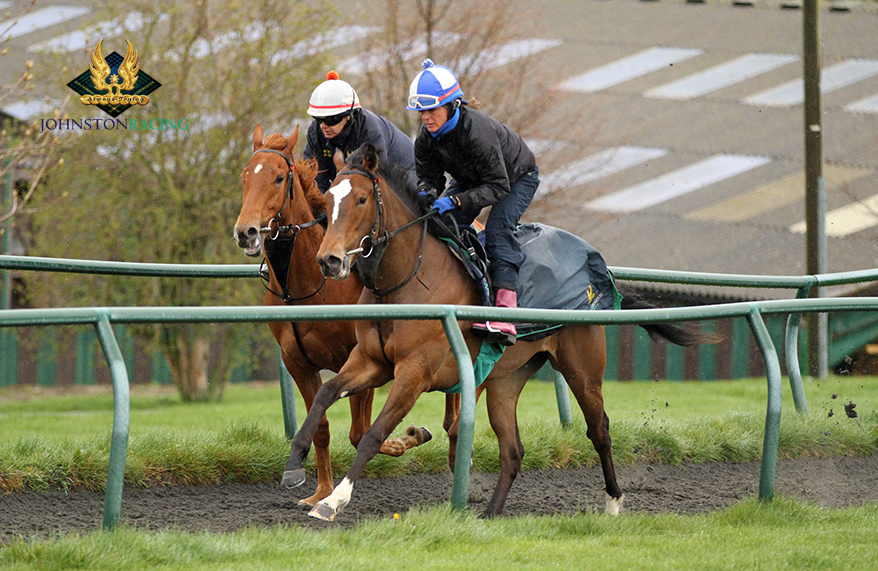 The first seven days of June have seen the team score seven times. On June 1, West End Charmer and Winged Spur delivered a double, from Doncaster with Franny Norton up and Lingfield and Tom Marquand respectively. On June 3, Charles Kingsley, strong from his Hamilton win just five days earlier, scored at Brighton under Franny by one and a half length. Mrs Bouquet made a winning debut at Newcastle on June 4. Partnered by Joe Fanning, the Toronado filly won by one a quarter length. One June 6, the team clocked a very impressive across-the-card two-year-old double courtesy of Makyon at Hamilton who won by six lengths under Silvestre de Sousa and Praxeology at Ripon ridden by Franny to win by five lengths! Key To Power was sent to Brighton were she made all to win the six-furlong handicap by three lengths on June 7 under Jason Watson.