A Cup for the King 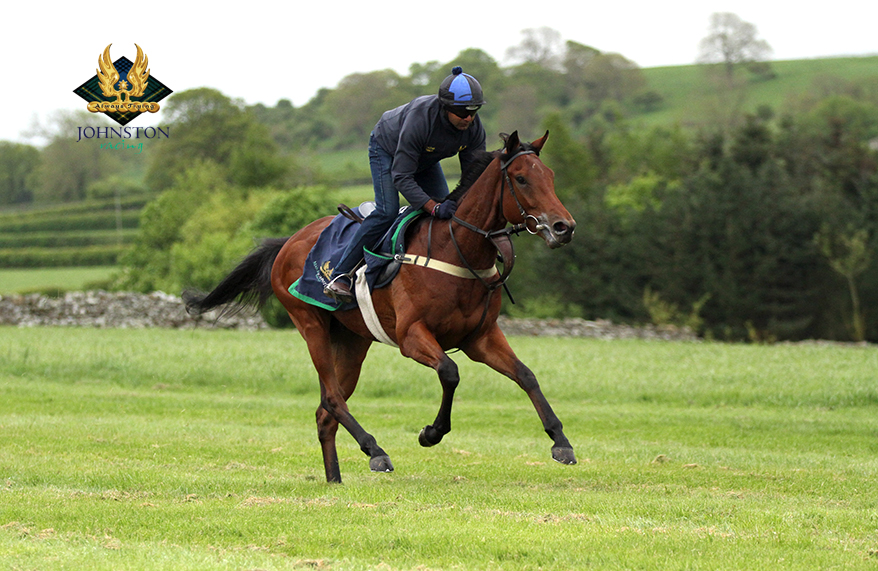 It rained, and it rained some more… Chester racecourse gradually turned into a mud bath but the team still managed to score a double courtesy of Aquarium and Making Miracles (pictured under Ratan Singh), both ridden by Chester specialist, Franny Norton. Aquarium, racing for the Kingsley Park Owners Club, took the Boodles Diamond Handicap (10.5 furlongs) by half a length, delivering a late effort. The four-year-old son of Leroidesanimaux cost 16,000gns and  has won six races and been placed eight times.
Making Miracles, owned by Acorn, Brown, Parker & Scott, defeated his wide draw in the Chester Cup Handicap. Jumping out of stall 16, Franny got his mount into the lead after a furlong. Making Miracles stayed at the head of affairs for the rest of the race, passing the post six lengths clear of Who Dares Wins in second. Making Miracles is a four-year-old gelding by Pivotal out of the Galileo mare Fields Of Miracles. He has 17 starts to his name, four wins and six places, earning just shy of £200,000 for his connections. Mark bought Making Miracles for 47,000gns at Tattersalls Yearling Sales in 2016. 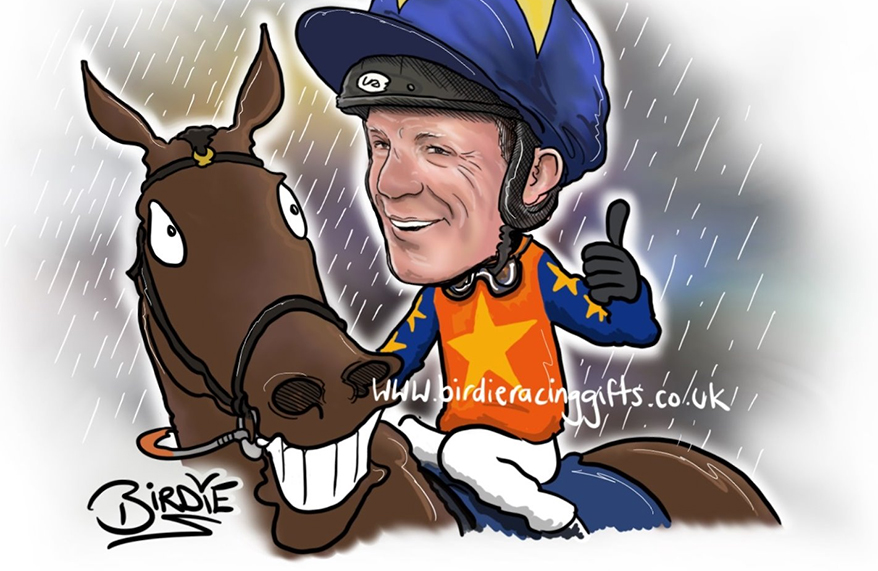