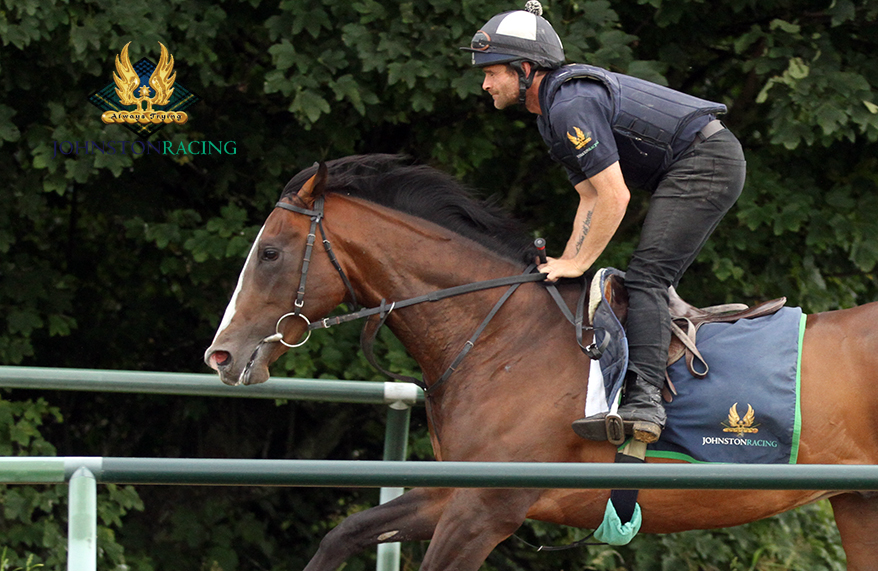 Sheikh Hamdan bin Mohammed’s Golden Flame scored a pillar-to-post success in a maiden race over a mile and three and a half furlongs at Bath on April 6.
The son of Golden Horn and finished second on his seasonal debut at Wolverhampton at the end of March, and duly stepped up on that effort by outpointing Going Gone by five lengths in the hands of Adam Kirby.
Golden Flame is out of the Rock of Gibraltar mare, Flame of Gibraltar, who won a maiden at Lingfield over ten furlongs before finishing runner-up to Godolphin’s Flying Cloud in the Ribblesdale Stakes at Royal Ascot in 2009. The colt is a half-brother to Brilliant Light (by Sea The Stars), who finished third in this season’s renewal of the Nad al Sheba Trophy.
Golden Flame wasn’t stopping at Bath and may well step up in trip next time out.