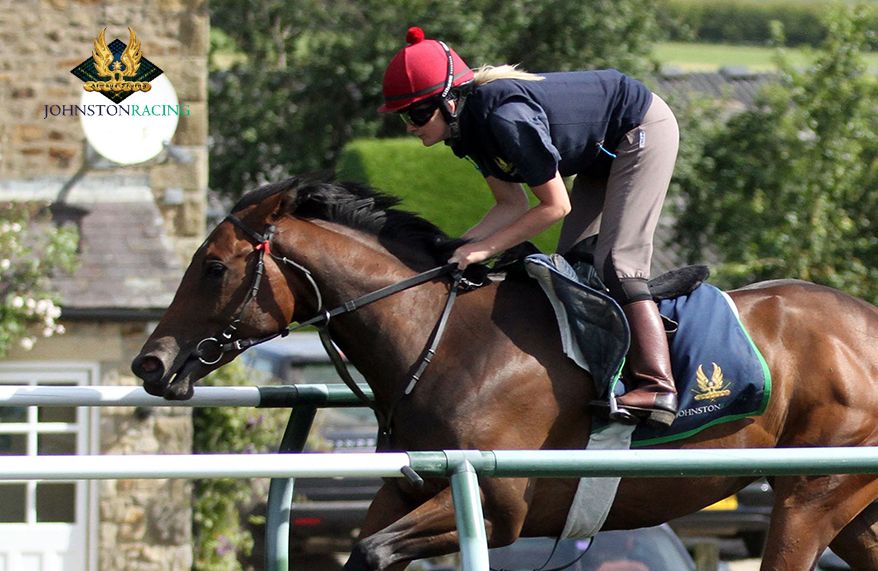 The filly Mountain Brave became the fifth Johnston Racing horse to land a second win of the year when scoring a comfortable success at Newcastle on February 28.

A winner at Wolverhampton on February 10, Mountain Brave, owned in partnership by East Layton Stud and James Lambert, was stepping down in trip from seven to six furlongs at Gosforth Park. Franny Norton took the ride.

Having led the field of six for the opening stages of the three-year-old handicap, Mountain Brave tracked Saras Hope when she was sent to the head of affairs after a quarter of a mile. Shaken up in the penultimate furlong, Mountain Brave regained the lead and pulled clear in the final furlong, only having to be pushed out by Franny to score by a length and a quarter from Dream Game, with Speed Merchant a fairly distant third, beaten a further three and a quarter lengths.

This was a decent win for the Sepoy filly who seems to be an improving type.