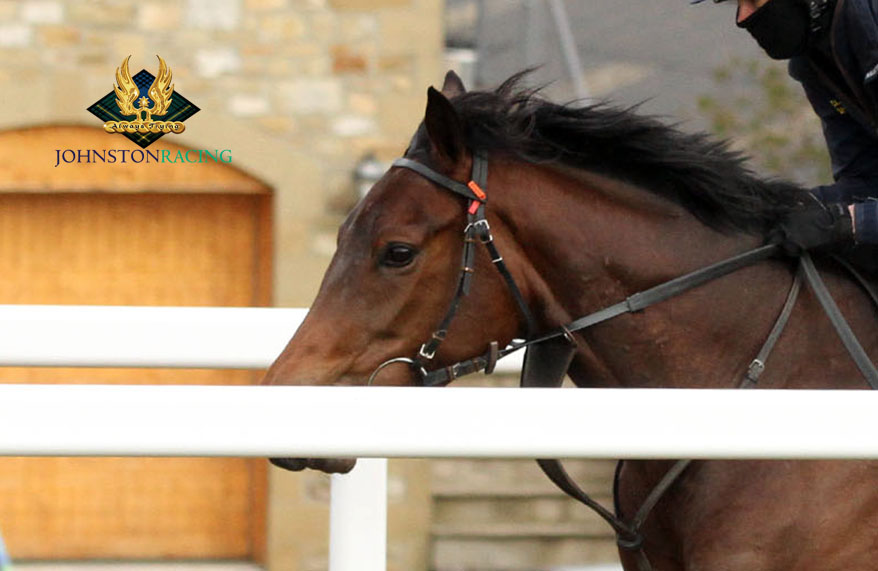 A step up in trip and a break of 53 days allowed Yorkindness to shed her maiden tag at a rain-soaked Hamilton Park on August 16.

Paul York’s Nathaniel filly, now a three-year-old, was taken down to post early before the restricted maiden race over a mile and three furlongs. Jason Hart took the ride and elected to attempt to make all the running, pursued in the early stages by Bellshill Beauty.

Controlling the pace throughout, and handling the unexpectedly soft conditions well, Yorkindness travelled strongly in the lead, but with two furlongs to race she had yet to shrug off the potential challenges of Lumberjack, Scottish Wind and Bellshill Beauty. Keeping on well for Jason, the filly gradually saw off her rivals, scoring by a length and a half from Scottish Wind, with a similar distance back to Bellshill Beauty in third.

Yorkindness is out of the owner’s Dalakhani mare, Yorkidding, whom many readers will recall chalking up eight wins for connections five or six years ago. Yorkidding’s strength was her stamina, as she stayed two miles, and it may be that Yorkindness will prove stronger over further in time.