Dubai Mile at a mile! 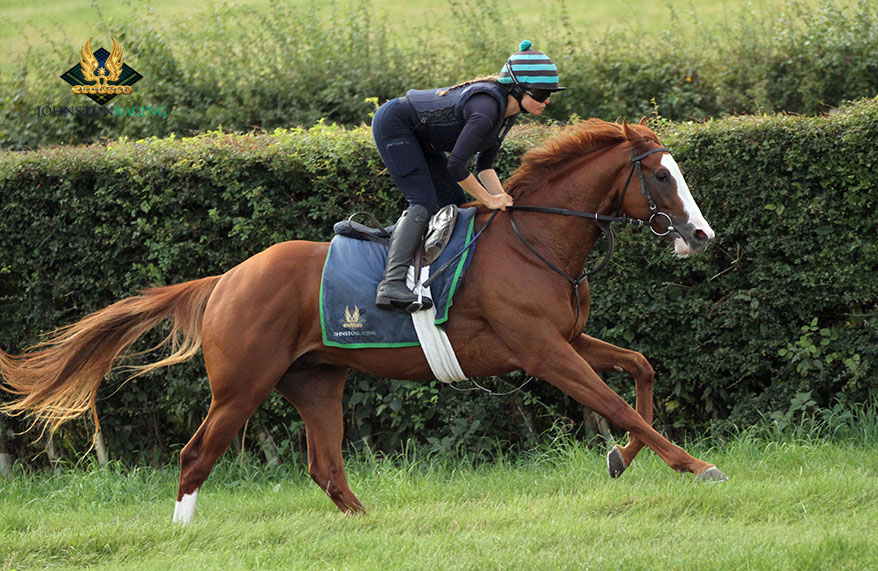 The juvenile Dubai Mile stepped up on his promising Redcar debut when landing a Windsor novice event on August 7 in great style.

Fourth on debut at Redcar in July, Ahmad Al Shaikh’s Roaring Lion colt faced five rivals in a restricted novice event, stepping up from seven furlongs to a mile in the process. The in-form Daniel Muscutt came in for the ride. This was a race the yard had taken with West End Charmer back in 2018.

Quickly away from the stalls, Dubai Mile set out to make the running at a fairly steady pace, pursued by Imperial Dream. Despite showing signs of greenness, he travelled well in the lead, and when shaken up by Muscutt with just over a quarter of a mile to race, he lengthened well, eventually coming clear to score by a length and three-quarters from Relentless Voyager, with Maximilian Caesar the same distance back in third.

Dubai Mile is the fourth winner from the sole crop of the ill-fated Roaring Lion. He is beautifully bred, being out of the High Chaparral mare, Beach Bunny, who won the Listed Dance Design Stakes for Lady Chryss O’Reilly and just failed to peg back Dar Re Mi in the Group 1 Pretty Polly Stakes at The Curragh, losing out by just a short head. All six of her previous foals have been winners, and Dubai Mile is therefore a half-brother to, amongst others, the dual Listed winner, Naadirr (by Oasis Dream), and Beach Belle (by Invincible Spirit), who won a Listed Naas event as a juvenile.

Picked up by Johnston Racing for €20,000 at Goffs Orby Yearling Sale, Dubai Mile holds an entry in the Royal Lodge Stakes.